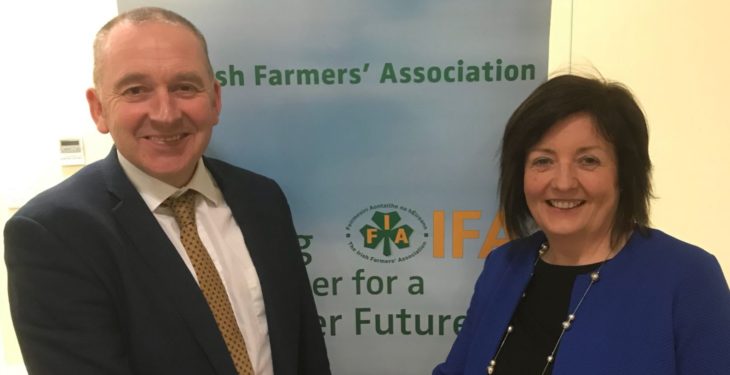 Ann Baker has become the third woman to be elected to the position of county chair within the Irish Farmers’ Association (IFA) in recent weeks.

It was confirmed that Baker will take over from Billy Cotter – who spent four years in the role – as the IFA chair in the Cork North region.

Congrats Anne Baker @IFAmedia. Best of luck as you take over North Cork chair from Billy Cotter who has done a top class job over last 4 yrs https://t.co/O0QjPLzROo

Baker has become the third woman in recent weeks to be elected to the position of county chair within the organisation.

In mid-December, Erica O’Keefe was elected as the IFA’s county chair for Tipperary South; she is taking over from Simon Ryan.

This followed on from an announcement that Imelda Walsh would take over from Tim Cullinan in the Tipperary North branch of the IFA as county chair.

There is a total of 29 county executives within the IFA, with Co. Tipperary being split into north and south. Co. Cork is also divided into north, central and west.

The chairperson of the county executives has key responsibilities as both the IFA leader and chief spokesman in their respective areas, as well as being the county’s representative on the executive council.

Meanwhile, there are a number of positions within the IFA up for decision today.

It is understood that the new chairpersons for these committees will be selected at some stage today.

Meanwhile, the IFA’s national treasurer / returning officer Jer Bergin also announced the candidates for election at next week’s IFA AGM; this announcement was made as today was the close of nominations.

As well as this, three outgoing county chairmen are contesting the election for the council seat on the National Rules Committee; they are John Bambrick (Kilkenny), Billy Cotter (North Cork) and John Hanley (Roscommon).

Pat Hennessy from Co. Laois – who holds the South Leinster seat on the National Rules Committee – was re-nominated and is returned unopposed, Bergin confirmed. 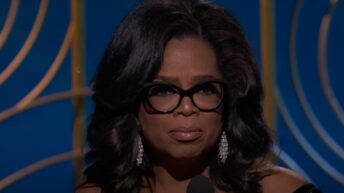