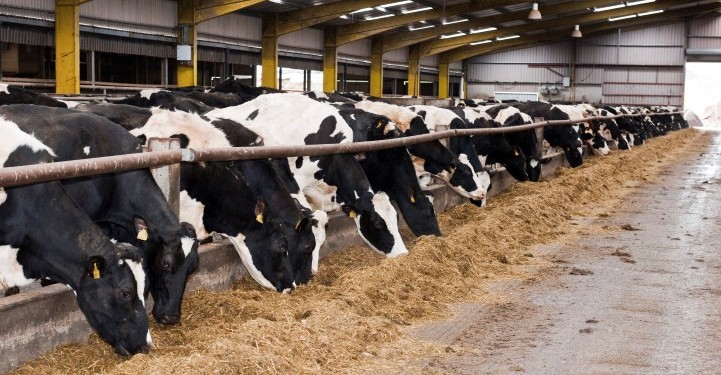 There is definitely going to be more pain ahead in the dairy market, according to Theo Spierings, the Fonterra CEO.

Speaking to Bloomberg recently, Spierings said that 2016 will be a tough year for dairy farmers.

“It is a question of which supply pool or country can adapt best to volatility and low prices.

“2016 will be tough, in my opinion, although weather is of course an important factor. We have seen some rain in New Zealand but we still believe that New Zealand will stay behind when it comes to milk production – so minus 6%.”

Spierings said that Europe is slowing down because of capacity issues, so really the supply side is kind of adapting to the new world of low prices.

“It will really depend again on demand and demand is sluggish at this point in time.

“But if you have an uplift, somewhere somehow, whether it is China or whether it is Iran after lifting the sanctions, if you see an uplift of an importing region then prices can pick up really quickly.

“In New Zealand, we have a farming system which is pasture-based around the year so we’ve a low cost system so we can breathe in and out relatively easy but there is pain.”

The farmers and the countries with high cost prices are going to suffer.

When asked about underestimating the slowdown in China, Spierings said that he underestimated that people, or competitors, are keeping it on a relatively high level for a long period of time.

He said that the slowdown in China is making it harder for commodity prices to recover.