There is a tremendous future in Irish poultry 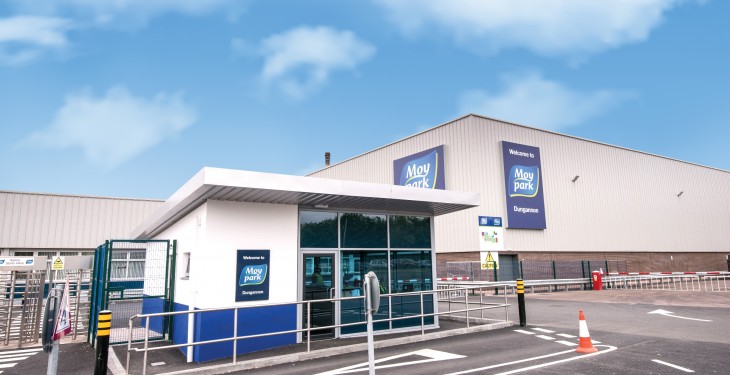 I had the IFA’s National Poultry Chairman Nigel Renaghan on with me earlier this week, claiming that his sector has never been in better health.

According to the Co. Monaghan man, all the main players within the turkey, duck, broiler and egg sectors are expanding their business operations.

In turn, this is having a significantly beneficial impact at farm level, which is great news for all involved.

Contrast this with the scenario that was unfolding this time 10 years ago, when all the so-called experts were predicting the almost total demise of the poultry sector in the Republic of Ireland.

Also worthy of note is this week’s sale of Moy Park in Northern Ireland for €1.1 billion. The purchaser was the Colorado-based food business Pilgrim’s Pride Corporation.

But what did our friends from the US get for their investment? In essence, they bought a relatively small number of highly efficient processing sites, strong trading links with the UK supermarkets and, perhaps most importantly, the securing of a supply relationship with literally thousands of contracted farmer-growers across the North.

By any standard of comparison, the Moy Park business model is worthy of commendation.

It is based on a vertically integrated poultry production and processing concept, which sees farmers produce finished birds on the back of a contract supply arrangement. In addition, the system has been set up to reward efficiency at farm level.

Such has been the growth of the Moy Park operation, that broiler production now features as a complimentary enterprise on literally thousands farms where dairy, beef and sheep would have been the traditional mainstay.

In fact, the birds have now become the main focus of the farming operation on many of these units.

This acts out at two levels. In the first instance, the monies coming in from the broiler sector are adding to the vibrancy of the North’s agri-food economy as a whole.

But there is also strong anecdotal evidence, indicating that poultry operations have helped subsidise other enterprises included within a farm business.

A case in point was the downturn, which impacted on dairy throughout the tail end of 2015 and all of 2016. In fact, had it not been for the additional funds generated by their broiler enterprises, many milk production businesses in the North may well have gone out-of-business during this period.

Given this backdrop, the obvious question then arises: why can the Moy Park business model not be replicated in the Republic of Ireland? All of the international forecasts point to the growth in white meat consumption being maintained.

There are lots of young people wanting to secure a foothold within Irish agriculture. They have the skills and the training to make poultry a viable enterprise, whether this be on their home farms or on land acquired for this specific purpose.

I would argue that there is tremendous scope to further develop the Irish poultry sector. All it would take is a strategic decision at government level to facilitate the development of the industry and the right entrepreneurial input, which would convert this tremendous potential into economic reality. 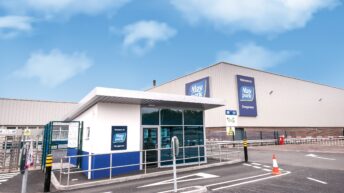