The week that was: Protests aplenty, but where to from here? 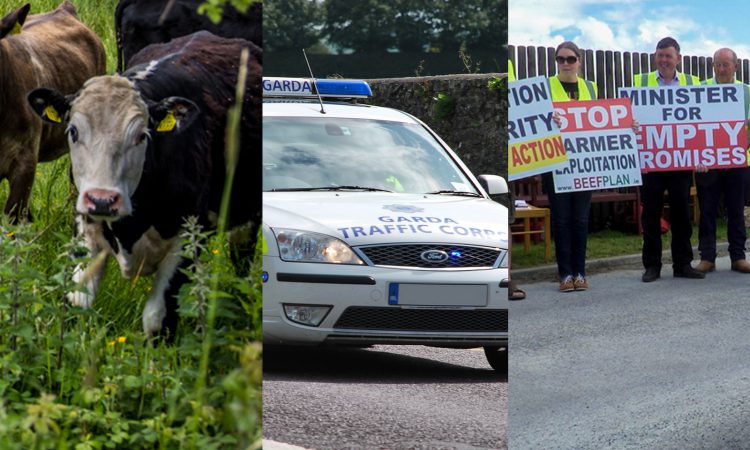 It’s been a week of heightened tensions, frayed tempers and palpable frustration, as protests were mounted at beef plants about the country.

The Beef Plan Movement (or, by its other nomenclature, the Beef Plan Group) certainly seized the initiative – channeling collective farmer frustration into an almost-nationwide series of demonstrations.

The Irish Farmers’ Association (IFA) has scrambled to mobilise its own troops, aghast at the very notion that an ill-mannered ‘upstart’ might steal its thunder.

The Irish Cattle and Sheep Farmers’ Association (ICSA), meanwhile, must assert its voice – to avoid ultimately being washed aside by a rampant tide of change.

Predictably, Meat Industry Ireland (MII) has responded to these protests by citing wider international market pressures as the underlying cause of depressed prices at farm-gate level – a contention that, equally predictably, has been met with abject scepticism by farmers pacing up and down outside its members’ factories.

As it unfolds, the situation has the potential to escalate. Signs of this are not just bubbling beneath the surface; they are already manifestly obvious.

Just this morning (Friday, July 2), a farmer was injured at one such protest in Slane – apparently felled by a lorry on a perilous path through a picket. This followed other less serious incidents, elsewhere around the country.

The big question now, of course, is whether or not such an approach can work. Can it achieve the outcome beef farmers are bitterly striving for – prices that can leave a reasonable margin in their wake?

Alas, the world has changed…and, in some respects, become a more cynical and weary place. The prospect of, or indeed the sight of, protests aren’t so impactful as they once were.

Winning hearts and minds, in a world where innumerable advocacy groups highlight injustice and inequality at every turn, is no easy feat.

So, beyond that, all that remains is the ‘no-nonsense’ approach of actually disrupting or impeding production within the plants. But that could prove a ‘sticky wicket’ too.

In some cases, that means ‘discouraging’ fellow farmers from selling their stock; ‘impacting’ hauliers going about their business; or, perhaps, preventing factory workers from earning a crust (albeit, it must be said, on the backs of ill-rewarded farmers).

Any such action warrants careful forethought, however – especially in the litigious world in which we now undoubtedly live.

An example of just how litigious it is came courtesy of recent mass media chatter, whereby the merits (or otherwise) of having to provide supervision for a grown adult using a swing were incredulously aired. Just who would be expected to provide such supervision? Perhaps – and we’re being strictly tongue-in-cheek here – the IFA could adjudicate on who or what might be a ‘competent authority’!

What is certain, however, is that beef farmers can’t simply do nothing. With the possibility of a no-deal Brexit looming large in October (though, despite the advent of Boris Johnson as prime minister, the arithmetic within the House of Commons still mitigates against that outcome), things may get decidedly worse.

Moreover, the potential fall-out from the proposed Mercosur deal, albeit on a more distant event-horizon, serves only to compound current worries. Add to this the rise of veganism and the characterisation (in some quarters) of livestock farming as an unsustainable, climate-unfriendly endeavour.

In any case, there’s a continued appetite for action; but just how restrained or militant should (or can) that action be? 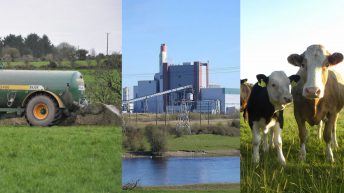