The only explanation for beef price cuts ‘is factory profiteering’ – ICMSA 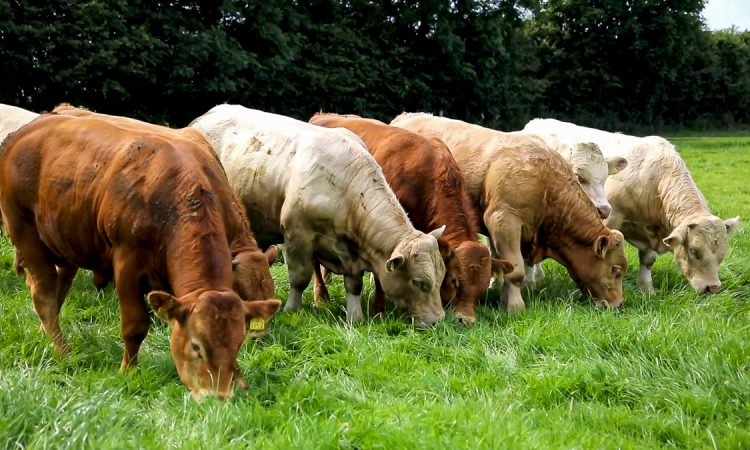 The Irish Creamery Milk Suppliers Association (ICMSA) has said the price of steers and heifers in the UK is moving upwards and despite the negative sentiments coming from meat plants, Irish beef prices should be doing exactly the same.

This is according to the chairperson of ICMSA’s Livestock Committee Des Morrison. He noted that for the week ending August 22, the price of steers and heifers in the UK increased by 2p/kg.

Morrison said that this was up a very significant 47p/kg on the same week in 2019 and 22.6p/kg above the five-year average.

When you look at the data for Ireland, our prices fell back on the week ending August 22, leaving them only about 20c/kg ahead of 2019 levels.

“The contrast between prices in Ireland and the UK is striking and frankly inexplicable – a R4 steer is making more than 430c/kg and the average steer is making 418c/kg in the UK.

“Irish farmers have every right to be angry about this growing disparity.”

‘The UK remains our major market for beef’

The UK remains our major market for beef and prices are moving upwards there, while prices across the EU have been broadly stable.

Morrison said that for the remainder of this year he expected Irish cattle numbers to be down on 2019 levels.

He added that he strongly suspected that “yet again” there was an element of factories taking advantage of issues such as 30 month rule and weather, adding that there was no discernible market reason for the “downbeat” outlook being presented.

“We think that Irish beef prices should be following the UK market upwards and – at the very least – prices should most certainly not be cut. If they are being cut the only explanation is factory profiteering,” Morrison concluded. 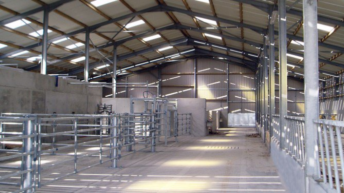