The invisible enemy: Do you know how much you’re losing because of Lawsonia intracellularis? 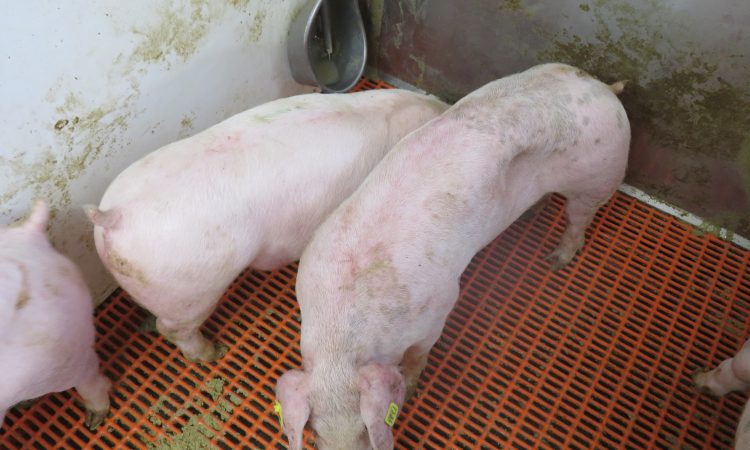 There have been multiple surveys on the effect of Lawsonia intracellularis on performance in pigs. It has been shown to cause a direct reduction in average daily gain of between 9% and 32%, and an increased feed conversion ratio (FCR) ranging from 6% to 25%.

Even at a 6% increase in FCR, this equates to extra feed costs of €4.50 per finished pig*. We know that the higher the initial dose, the worse the disease and those pigs will, in turn, shed more bacteria.

The bacterial disease caused by Lawsonia intracellularis, Ileitis, is particularly difficult to diagnose and quantify, because it multiplies within the cells of the intestinal lining. One name for the disease is Porcine Ileitis, but it can damage both the small and large intestine.

Prevention is always better than treatment

In Ireland, Ileitis is usually seen in pigs from eight to 10 weeks-of-age, often in the second stage weaners. While it may cause scour or loose faeces, Ileitis is mostly subclinical – so no obvious signs of illness in the infected pigs.

Treatment with antibiotics and zinc oxide can reduce or delay clinical signs, but the bacteria have already caused permanent intestinal damage. Weight gain and performance suffers because the thickened gut wall no longer functions normally and nutrient absorption from food is reduced.

Danish farmers are reporting that another significant sign is uneven size in batches of pigs. Those farmers who have had availability of a new injectable Lawsonia vaccine for the past six months, report that the weights of their pigs in the batches are more even and they have a reduced number of runts at the end of second stage.

They also report an improved overall performance and a very good return on their investment. It has been found that following a few months of vaccination for Lawsonia, the reduction of Ileitis in the herd overall improves the gut microflora.

It has also been noticed that this appears to have reduced the significance of other intestinal diseases caused by pathogens such as PCV virus and salmonella.

Lawsonia is present on all farms and continuously circulates – even after depopulation. The bacterium itself can survive for more than two weeks and has a very low infective dose.

Infected pigs continue to shed bacteria for up to 14 weeks. It moves around farms through pig-to-pig contact and via contaminated tools, boots and trucks. Lawsonia can live happily in mice and rats and can be shed in the droppings of healthy mice at a dose sufficient to infect pigs with disease.

Diagnosis of Lawsonia can be difficult. The best way to test is during the window of time when the pigs are shedding the most bacteria (at 50kg or around 10 weeks-of-age).

We look for the bacterial DNA in a test on faeces. Your vet can organise a ‘sock test’, where faeces are collected as you walk through the group pen on special boot covers. It is an effective way of collecting pooled samples from a management group. 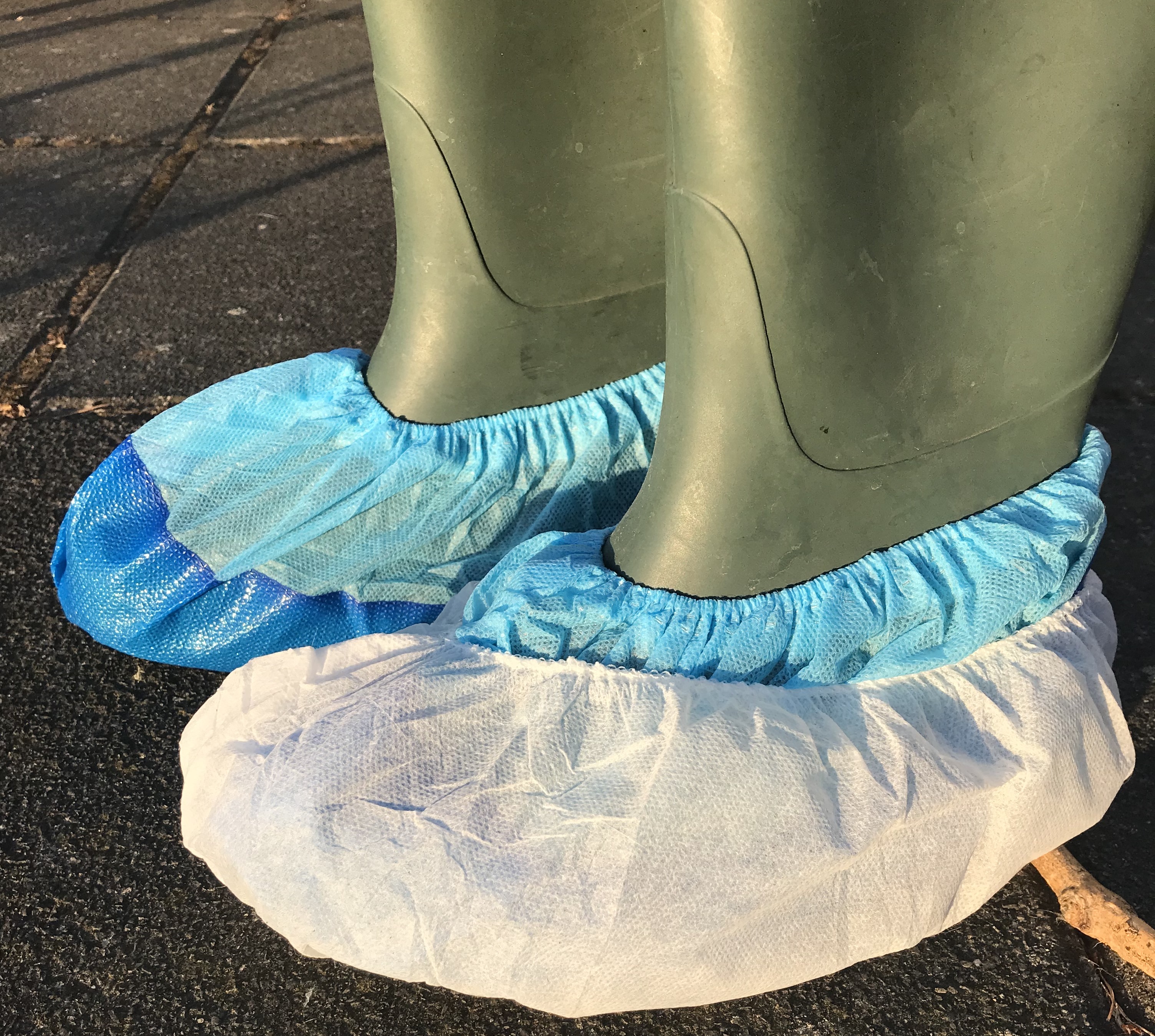 As we know from multiple studies, Lawsonia is endemic in Ireland and unless you have a confirmed disease-free herd, it is eating away at your profits. Prevention is always better than treatment for any disease.

A simple, routine injectable vaccine is now an option to go along with other control measures, such as cleaning and disinfection, all-in all-out and good biosecurity including rodent control.

Vaccination for Lawsonia does not set back the pigs but it is important that pigs are immune before the expected period of challenge. The good thing is that immunity lasts 21 weeks, to the end of the fattening period.