The future of crops in Ireland: It’s time for farmers to wise up in glyphosate debate!

The future of crops in Ireland: It’s time for farmers to wise up in glyphosate debate!

In recent weeks we saw two prominent MEPs – Mairead McGuinness and Marian Harkin – present their reasons for voting in different directions on the proposed five-year phase-out of glyphosate.

Both should be commended for eloquently outlining two opposing and valid perspectives.

Marian Harkin outlined the precautionary principle of how it’s better to be safe than sorry, when it comes to issues that could affect human health. She also pointed at the conflicting studies and vague language in their outcomes.

Mairead McGuinness went one further – going on-farm to witness first-hand the importance of this tool to farmers. She outlined how an immediate ban would adversely affect those who have made great strides in cutting other inputs with its targeted use.

She also drew attention to the 1.3 million EU citizens who signed a petition to ban glyphosate and the growing distrust in the current regime of pesticide approval. Most importantly, she called for “dialogue and not division” as the means to solve this stalemate – something that is often missing as people stand firm in their entrenched perspectives.

It is often said that understanding a problem is 90% of the solution.

To understand this problem requires us to step up from the trench of our bias and try to comprehend the valid perspectives on both sides.

There is undoubtedly a growing distrust in major corporations and the control they yield over the direction of many aspects of human development, combined with the sway they have over the political ‘powers-that-be’.

There is a notion that if corporations were persons, they would exhibit the pathological traits of a psychopath; they have no moral impulses and generally exist solely to make profit – answering to institutional investors, with tremendous pressure to make short-term returns and grow the business.

Many examples of this dysfunction exist, such as in the tobacco industry and – most recently – in the financial world.

The public are also increasingly aware of how questions asked in the world of science dictate, to a large part, the answers we get.

The huge cost of conducting these types of studies leads largely to the industry regulating itself – often combined with industry-aligned, “independent” research bodies being responsible for overseeing this work. These are very valid fears for many; they won’t go away without being adequately addressed.

‘Growing lack of trust in science’

The growing lack of trust in science is a worrying and unacceptable development for many. Science can be defined as the concerted human effort to acquire knowledge or more knowledge on a subject. It is often compared to peeling an onion; as we peel back each layer of knowledge, another layer of complexity reveals itself – yet to be understood. 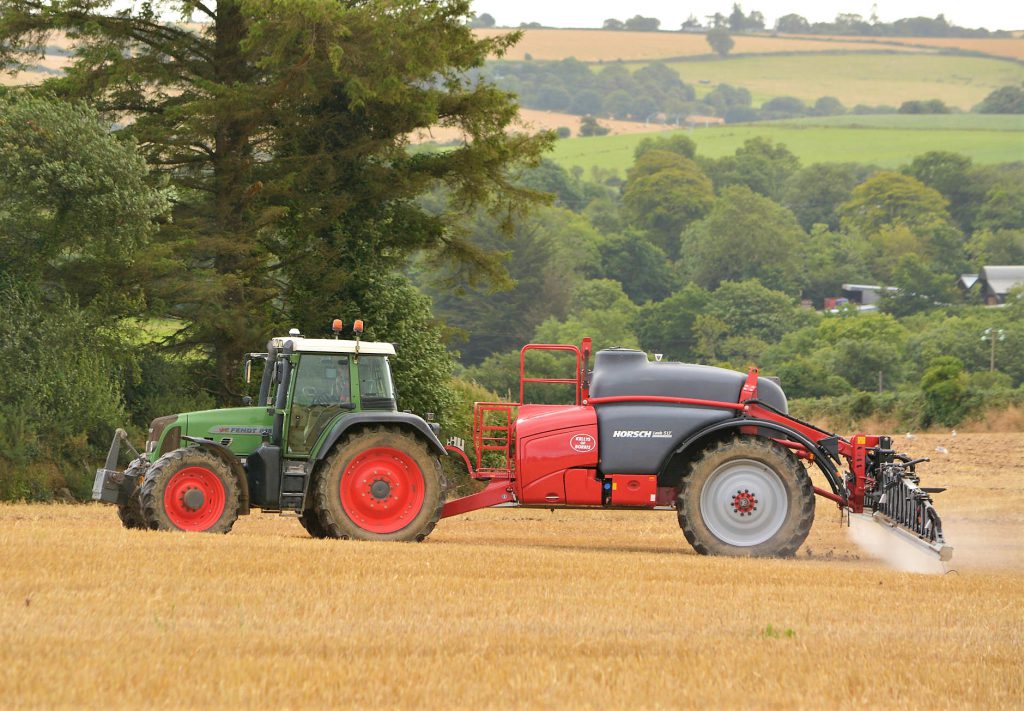 It is important to realise that this debate is dealing with consensus information and not definitive knowledge. ‘Trust the science’ has become a tagline for those who want to silence the debate and other perspectives.

Surely science was never meant to be trusted, but rather questioned repeatedly – so we can delve into increasing levels of knowledge and get a little closer to the truth. Wisdom – or the ability to discern what is true, right or lasting – brings acute awareness of the limitations of our knowledge. Wisdom is what is required to transcend this stalemate.

Advertisement
The precautionary principle could be seen as an example of showing wisdom. Likewise, a ban without a back-up plan for farmers could be described as very unwise.

“You never change things by fighting an existing reality. To change something, build a new model that makes the existing one obsolete.” These are the wise words of Buckminster Fuller.

An increasing number of farmers are realising that there is another way to produce food – one that works synergistically with nature, as opposed to a futile battle with it.

Unfortunately, regenerative agriculture doesn’t attract much funding from corporations or even state-sponsored research – unless there is a profit angle.

Glyphosate use in zero-till / cover crop systems is an example where they have invested and yielded major improvements in labile carbon stored in the surface horizon and, consequently, soil structure. However, serious unanswered questions remain as to whether this is a cul-de-sac for regenerative agriculture.

Glyphosate is a patented anti-microbial and has a systemic mode of action; hence, by its nature it gets translocated to every part of the plant, including the rhizosphere – in root exudate form. 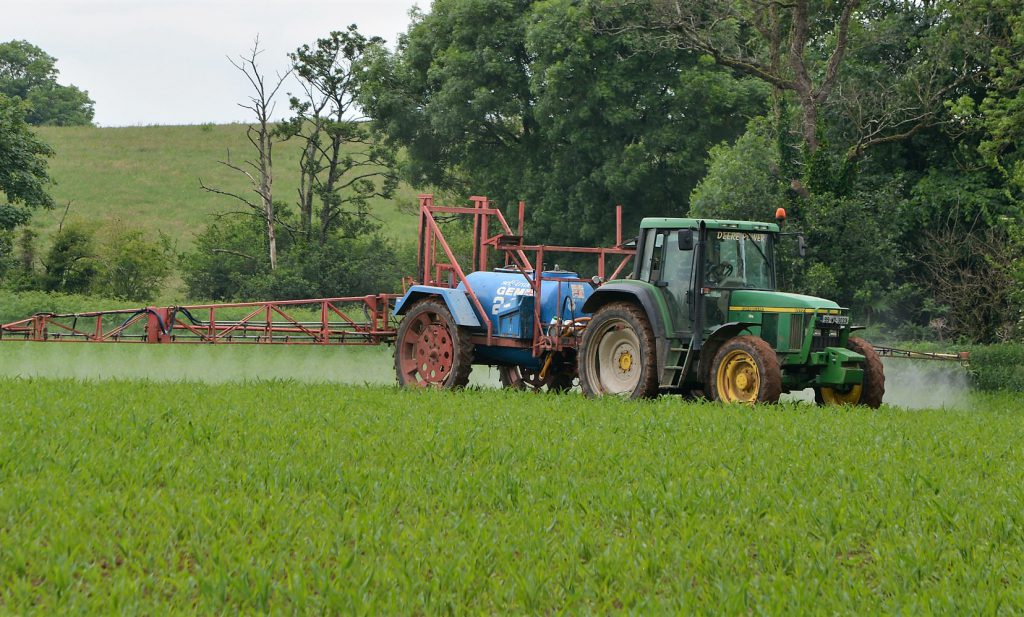 These root exudates feed many microbes, such as arbuscular mycorrhizal fungi that are critical for the long-term storage of carbon in humus form in the deeper soil horizons. This represents where agriculture needs to go.

Farmers can wait for the consensus information system we currently have to confuse us further on these issues.

Or, alternatively, we can wise up and demand support in developing a system that we truly can stand over as regenerative – and will be respected as such by the general public.

Mairead McGuinness, in mentioning how the great famine could have been prevented if we had fungicides, voiced an increasingly-undermined view on the future of agriculture. We read almost daily of antimicrobial resistance; tillage farmers have first-hand experience of this with the rise and fall of strobilurin-based fungicides over a five-year period within the past twenty years.

A renewed understanding of how weeds, diseases and pests can be controlled through proper nutrition, genetics and rotations is emerging – with relatively little help thus far from our research and advisory agencies.

Light is being cast on the shadows of the industries behind the so-called ‘green revolution’ and the independent research bodies that align with it.

The era of people being passive recievers of information is coming to an end. The challenge for all in society is to seek out the greatest social good and to put systems in place that reward this behaviour.

Farmers and consumers have to now wisely choose our path forward – one that can only be in harmony with nature.

Maybe Marian Harkin and Mairead McGuinness could pay a visit to Teagasc and see first-hand if enough is being done to help in this transition. Let us farmers unite in demanding research into regenerative agriculture. Let us demand that our state research body supports us in this transition, rather than covering the fixed costs of research for a misguided industry that it is increasingly aligning itself to.

Most importantly, let everyone wise up.