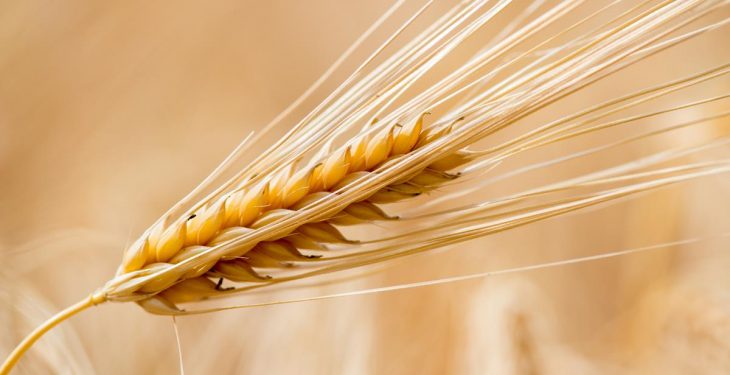 Imported grain from the UK is of poorer quality than Irish grain, according to the test results of a grain sample taken earlier this week by the IFA at a protest at Foynes Port in Limerick.

The IFA says the grain, which was imported from Ipswich in Suffolk, had a lower moisture content than Irish grain, however, screenings in the sample were 9.1% – well above the 1.5% screenings in an average Irish grain sample.

According to the IFA results, the imported grain had a bushel KPH of 61, compared to 63 in an Irish sample of grain.

The test results also showed that the imported grain had 10% protein in the sample, compared to 11.3% in Irish grain.

Earlier this week, the IFA held a grain protest at Foynes Port in Limerick over the importation of grain by brokers.

Speaking at the protest, IFA Deputy President Richard Kennedy said grain farmers were extremely angry and accused those involved of aggravating an already serious income crisis on Irish tillage farmers as they source imported barley in preference to local supplies.

The protest came after the IFA was accused by some tillage farmers in the Munster region of failing to represent them adequately earlier this year with over 220 farmers formally airing their grievances with the IFA.

Quotes for grain of as low as €116/t have been offered to farmers this year with Teagasc crop costings showing that growers need to achieve a price of €152/t to break even.

Coupled with low prices, early reports from the winter barley harvest are very disappointing with yields down anywhere from 0.5t/ac to 1t/ac on last season.

The fall in yield alone before factoring in a price drop will whip approximately €7m out of winter barley grower’s pockets, the IFA says.

It says given today’s price quotes growers working off their owned ground will lose close on €100/ac. 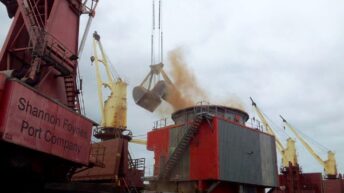