Some 50% of Republic of Ireland consumers and over three in five consumers in Northern Ireland do not think farmers currently receive a fair price for the milk they produce, research from Mintel shows.

Milk prices in the Republic of Ireland were in the region of 22c/L for June and co-ops are expected to set the July price in the coming weeks.

Mintel found that Irish consumers may think that farmers are not paid a fair price for their milk, but it also asked them how much extra would they be willing to pay for milk.

Meanwhile, it found that most consumers in the North are willing to pay an extra 10-20p per 2L of milk if it ensures Irish farmers would receive a fair price for their milk.

Earlier this year at a meeting of Fresh Milk Producers (FMP), figures revealed that the true cost of liquid milk production is, on average, 40c/L.

The figures were presented by Barry Murphy, Regional Manager with FDC Accountants, and he said that the figures were calculated using a modest labour cost of just €45,000 per annum per full-time family farmer.

A fair milk price for farmers

In June, Tesco unveiled it’s Fair For Farmers Guarantee scheme ensuring that all of its fresh British milk will be sold at a price that is fair for its farmers in the UK.

One month later, Aldi and Lidl stores in the UK set a minimum price of 28p/L; however, the same minimum price was not guaranteed to Irish stores.

The ICMSA has called on Aldi and Lidl not to differentiate between the minimum price it pays for a litre of milk in Ireland and in the UK.

In response to its research, Mintel has said that more supermarkets in Ireland need to follow suit from UK supermarkets such as Aldi, Lidl and Tesco who have begun to raise the price of their milk in order to support British dairy farmers.

According to Mintel, there is clear demand among Irish consumers with many willing to pay over 10p/15c per 2L carton of milk as long as it guarantees a fairer price to Irish farmers.

Taking the initiative to stand by Irish farmers and raise the price of milk could pay off in the long-term for stores as Irish consumers are known to be highly patriotic when it comes to their purchasing habits, it said. 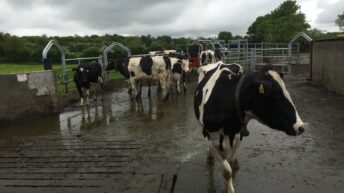 ‘Co-ops are going to have to up their game considerably’ 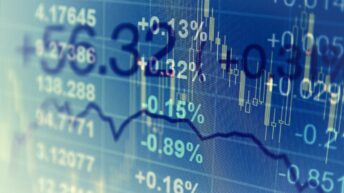