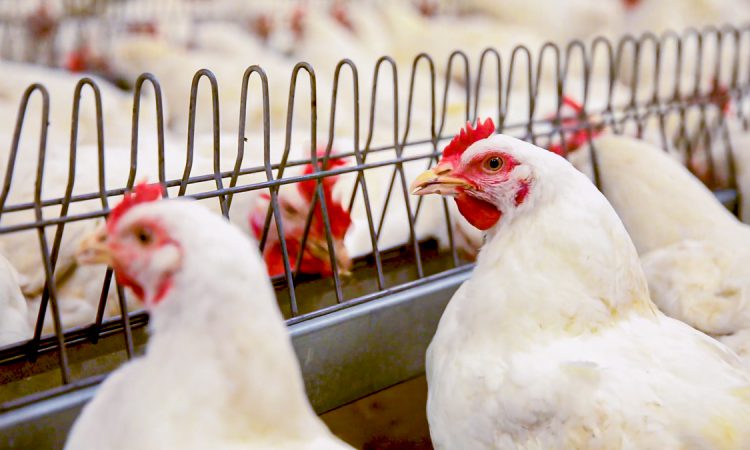 Cases of H5N8 were suspected on a farm in Lisburn, Co. Antrim, and come just a week after a vet raised suspicions of the disease on a 30,000-bird farm in Clough, Co. Antrim, on New Year’s Eve.

Initial testing is understood to indicate that it is likely the highly-pathogenic strain of the disease present on both farms. However, both outbreaks have yet to be officially confirmed.

An update from the department issued to bird keepers read: “A suspect case of avian influenza is being investigated at a holding in Lisburn, Co. Antrim.

Based on the clinical signs and initial results provided by the Agri-Food and Biosciences Institute (AFBI), the chief veterinary officer has taken the decision to depopulate the site and introduce Temporary Control Zones (TCZ) to mitigate for onward disease spread.

“Full details of the scope and measures required within the TCZ are to be confirmed.”

The TCZ place statutory requirements on all poultry keepers included in the area – including record keeping and enhanced biosecurity measures.

There are also restrictions on the movement of poultry, other captive birds, eggs, poultry meat, litter and mammals onto or off premises where poultry is kept.

As a notifiable disease, there is a two-step process to confirm the disease in the UK.

The AFBI has carried out initial tests; however, further testing must then be carried out by the National Reference Laboratory at APHA-Weybridge.

Disease control measures for flocks were introduced in Northern Ireland on December 1, in the form of an Avian Influenza Prevention Zone.

It was soon followed by a housing order on December 23, which meant that, by law, all birds must be kept indoors and follow strict biosecurity measures.

The measures apply to all kept birds in the region – whether they are kept for commercial or hobby reasons regardless of flock size.

The decision to ramp up restrictions followed the confirmation of several cases of the highly-pathogenic strain in wild birds across Northern Ireland. 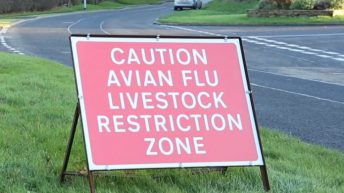