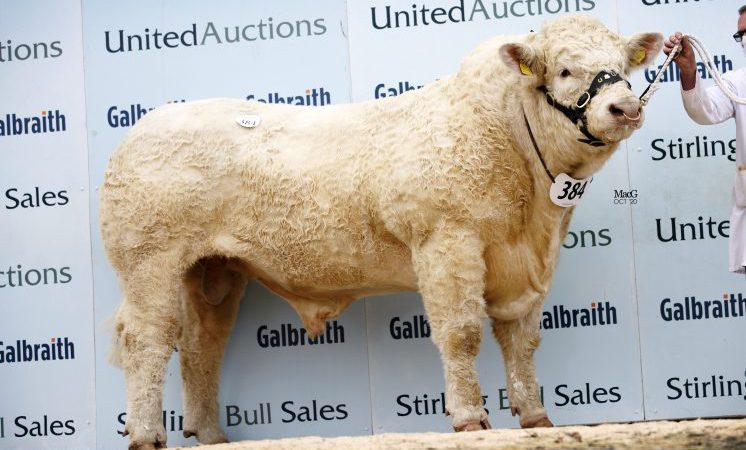 The Stirling Pedigree Bulls Sales based in Scotland is one of the highlight sales for pedigree beef breeders in the UK.

It is also a sale which, in normal circumstances, many southern Irish breeders would attend in order to view some of the top pedigree bulls that the UK has to offer.

However, due to the Scottish government guidelines on Covid-19 restrictions, United Auctions confirmed on its social media platform that the bull’s February sales are going to have to be moved to a later date in the month.

Taking to Facebook, a spokesperson for United Auctions stated:

“The sales will be livestreamed with an online bidding facility.”

Unfortunately, there will be no pre-sale show of cattle either this year due to the restrictions in place.

A number of local marts in Ireland have also made the decision to postpone their sales this week. These included Headford and Castlerea marts who announced the re-scheduling of their sales.

Due to the rising Covid-19 cases, the marts made the decision that it is in the best interest of staff and customers to defer scheduled sales until at least next week.

A spokesperson for Headford Mart stated: “We have decided to postpone our opening sale for 2021 for the safety and well-being of everyone.

With the rising numbers of cases, we believe it’s our best interest to postpone the opening sale until Saturday, January 16.

“From January 16, both our cattle and sheep sales will commence online. We look forward to welcoming you back. We will announce our procedure for sales in the coming days.”

Castlerea Mart also made the decision to defer its first sale of the year until next week.

The mart’s manager, Brendan Egan, explained: “We have decided to postpone our sale this Thursday [January 7].

After the news that there were nearly 5,000 confirmed cases of Covid-19 reported, our minds were made up fairly quickly to postpone our sale this week.

“We will be having our first sale on Thursday week, January 14. Hopefully, by that stage, cases will be on the decline. Our first priority is the safety of the mart’s staff and customers.” 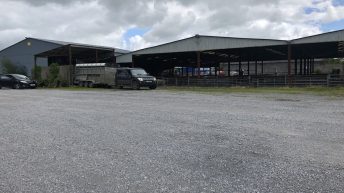