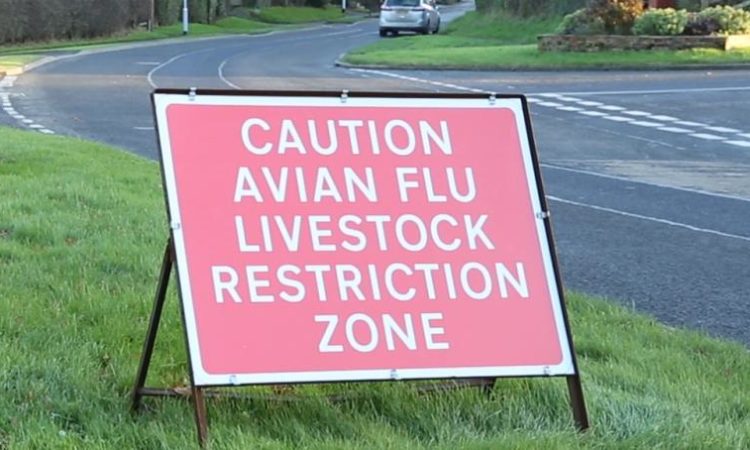 The outbreak suspected at a farm in Lisburn, Co. Antrim, follows suspicion of the disease on a 30,000-bird farm in Clough, Co. Antrim, on New Year’s Eve. The chief veterinary officer put 3km and 10km monitoring and no movement zones in place around the farm as a result.

Initial testing is understood to indicate that it is likely the highly-pathogenic strain of the disease is present on both farms. However, both outbreaks have yet to be officially confirmed.

As a notifiable disease, there is a two-step process to confirm the disease in the UK.

The Agri-Food and Biosciences Institute (AFBI) has carried out initial tests; however, further testing must then be carried out by the National Reference Laboratory at APHA-Weybridge.

Disease control measures for flocks were introduced in Northern Ireland on December 1, in the form of an Avian Influenza Prevention Zone.

It was soon followed by a housing order on December 23, which meant that, by law, all birds must be kept indoors and follow strict biosecurity measures.

The measures apply to all kept birds in the region – whether they are kept for commercial or hobby reasons regardless of flock size.

The decision to ramp up restrictions followed the confirmation of several cases of the highly-pathogenic strain in wild birds across Northern Ireland. 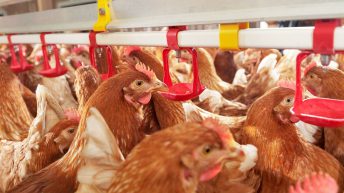