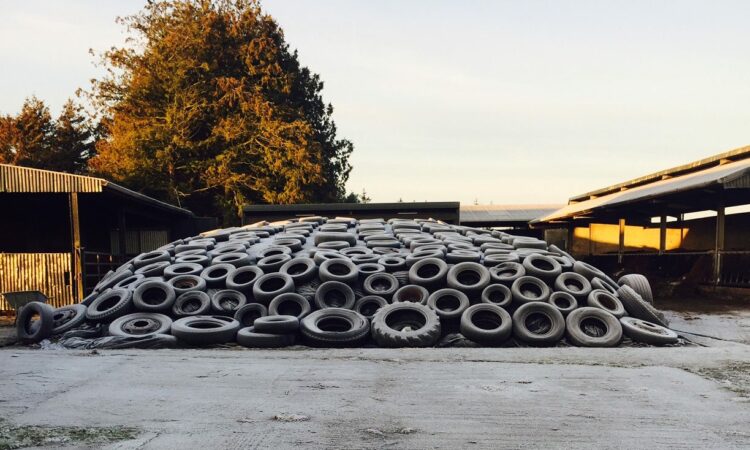 There is a cold week in store as temperatures dropping to minus 4 most nights with widespread frost and icy patches, according to Met Eireann.

Today, Monday, is promised to be a cold day with frost in parts of Ulster, Connacht and north Leinster clearing.

Sunny spells will develop this morning but it will remain cloudy in southern areas.

There will be scattered rain and hail showers, mostly in parts of Ulster and Connacht, where a few may be wintry on higher ground but some showers are forecast in parts of Munster for a time this morning also.

Drying conditions are to improve today and are promised to be good in parts through Thursday. However, Met Eireann has said that the likelihood is that conditions will become poor from Friday.

Temperatures this afternoon will be between 6 and 9 degrees Celsius in moderate westerly winds veering northwest.

It will be a very cold and dry night tonight with just showers becoming confined to northern coasts, Met Eireann has forecast.

Frost is promised to set in quickly and become severe overnight with icy stretches as temperatures fall to between 0 and minus 4 degrees with some fog developing in places later.

Tomorrow, Tuesday, frost, fog and icy patches will clear to give a cold, dry, bright day with good sunshine with just the odd rain or hail shower along the north coast.

There will be an improvement in spraying conditions in the first half of the week in the southern half of the country.

Highest temperatures are to reach between 6 and 8 degrees in light north or northeast breezes,

It will be a cold night tomorrow night, with dry and frosty weather. The frost is promised to become widespread and severe with icy stretches along with mist and fog.

There is a risk that there will be some freezing fog patches locally and overnight temperatures will drop below freezing to minus 4 in parts.

Looking to Wednesday, Met Eireann has said that frost, fog and icy patches will clear gradually during the morning to give a bright cold, day with sunny spells.

While most places will be dry, a few showers are likely in northern and northwestern parts, possibly wintry on higher ground there.

Temperatures will reach 7 degrees in the afternoon in light winds and in the evening frost will set in quickly becoming severe overnight as temperatures fall to between minus 1 and minus 4 degrees Celsius again.

On Thursday, frost, fog and icy patches are promised to clear on in the morning to give another cold, mainly dry and bright day.

However, Met Eireann has forecast that cloud will thicken in western areas in the afternoon bringing scattered showers.

Again, there will be frost in places on overnight, but clouding over with some showery rain spreading eastwards.

It will be another cold, mostly cloudy day on Friday, becoming breezy with some showery rain mainly in southern and western counties, Met Eireann has said.

Little change is expected in field conditions this week as land continues to remain very heavy and poorly drained soils are waterlogged.

Afternoon highs will reach between 5 and 8 degrees in a freshening easterly breeze on Friday.