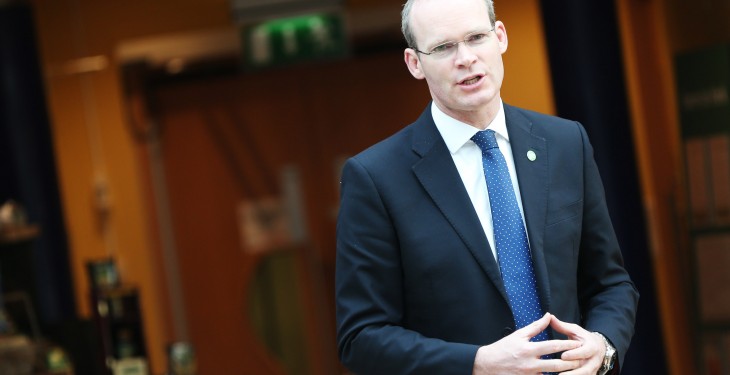 Minister for Agriculture, Simon Coveney is set to hold his seat in Cork South Central, according to a recent poll.

However, the Millward Brown poll for the Irish Independent, carried out between February 15 and 18, shows Fine Gael’s Simon Coveney and the Fianna Fáil leader Micheál Martin both only in third position on 17%.

Fianna Fáil’s Michael McGrath is topping the poll on 19% followed by Sinn Féin’s Donnchadh O’Laoghaire on 18%.

Fine Gael’s Jerry Buttimer is on 9% while, Ciaran Lynch of the Labour party is on 6%.

Poll results from Cork come as the outcome of the election remains uncertain with current indications suggesting the return of the current Fine Gael/Labour coalition government is unlikely.

Independents/Others have gained three points (to 28%) and are on track to record their strongest general election performance.

Fianna Fáil (up 2% to 23%) has narrowed the gap on Fine Gael, while Sinn Féin (down 4% to 15%) has lost significant ground in the 2½ weeks since our first campaign poll.