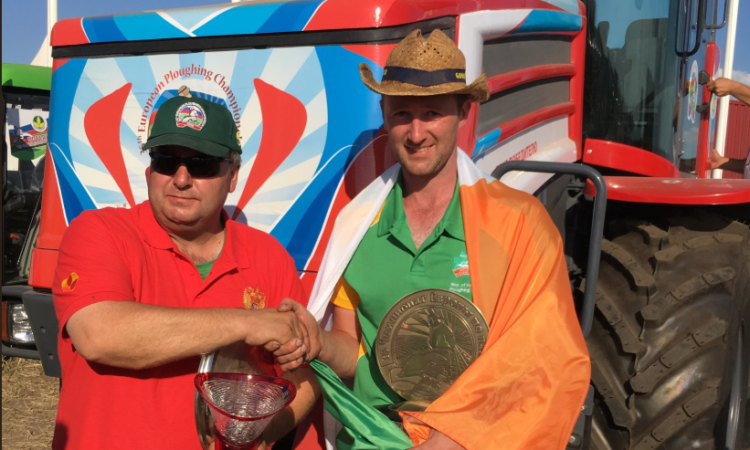 Team Ireland secured winning laurels and glory at the European Ploughing Contest in Russia over the weekend with prize-winning performances from both Liam O’Driscoll and Dan Donnelly at the event.

Both the Republic of Ireland and Northern Ireland dominated the leader-board when the dust had settled and the scores were counted.

Taking place both Saturday and yesterday (June 23 and 24), competitors travelled from Ireland, Estonia, Scotland, the Netherlands, Switzerland, Germany, England, Belgium and the Czech Republic – as well as host country Russia.

Driving a Massey Ferguson with a Kverneland plough, O’Driscoll had a firm hand on proceedings, scoring 472.5 points overall – some 52.5 points ahead of second place.

Meanwhile, also pulling a Kverneland – but with a John Deere – Donnelly put in a strong shift on the second day, receiving the highest score awarded on the Sunday, to notch up 379.4 points.

The NPA added that there will be a ‘welcome home’ reception in Dublin Airport Terminal 1 at 8:00pm this evening (Monday, June 25) to celebrate the success.

While Ireland may not be taking part in the FIFA World Cup in Russia, the ploughing team is making sure to bring home Russian spoils nonetheless. 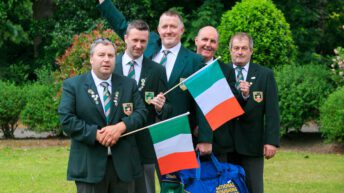