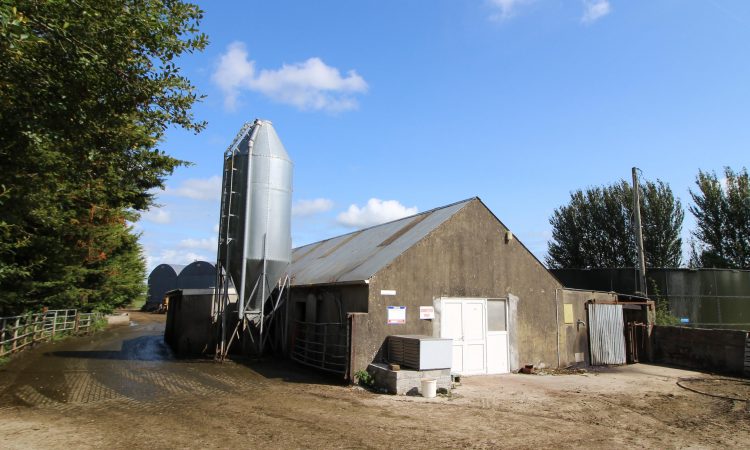 Teagasc has today (Tuesday, March 26) released a new report on sustainability, which “demonstrates the state of play” among various types of agriculture in Ireland.

The report, produced by Teagasc economists, uses data that was gathered through the organisation’s 2017 National Farm Survey; the report tracks the performance of Irish farms in terms of economic, environmental and social sustainability.

According to Teagasc, the report highlights the income gap between dairy farmers and other types of farms in Ireland, something that has accelerated with the growth of Irish milk production in recent years.

As well as that, the report also shows that there is a wide range of income disparity among farmers within the same farm type, something Teagasc says “tends to be overlooked”.

In recent years, the National Farm Survey has taken on a more environmental outlook, introducing metrics for, among other things, agricultural emissions; today’s report included metrics for ammonia emissions for the first time.

Emissions efficiency is improving among Irish farms, according to Dr. Cathal Buckley, the economist who authored the report; however, the report also says that emissions are increasing over time on farms that are expanding in size.

The report also underlines the relationship between economic profitability and emissions efficiency; according to the data, the most emissions-efficient farms tend to be the most profitable ones.

Teagasc explains that the report is representative of about 90,000 farms across Ireland, but does not cover the smallest farms in the country; these farms will be tracked in a separate survey to be carried out next year.

The report was officially launched at a conference in Ashtown, Co. Dublin today, where attendees heard the next steps Teagasc intends to take in measuring farm sustainability; this will involve, among other things, measuring farm habitat biodiversity, which the organisation says will be done in a “cost-effective” and “highly accurate” manner.

According to Prof. Gerry Boyle, Teagasc director, “the breadth of detail now available in the sustainability report means that the report is an exemplar for other organisations to follow internationally”.

Teagasc has made the report available online, which can be found here. 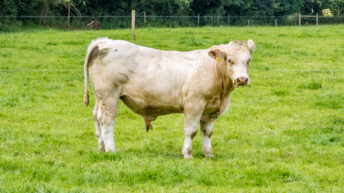