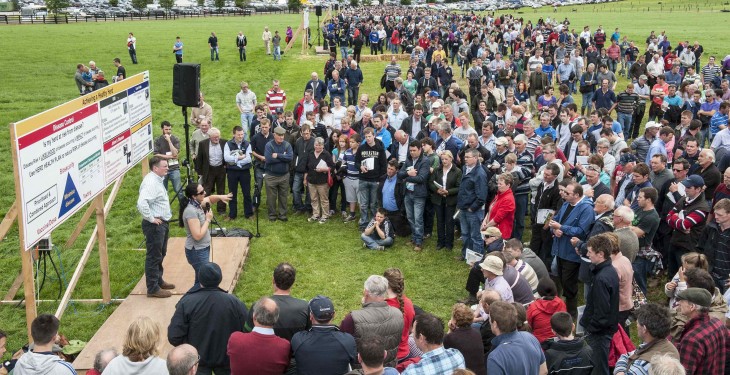 Teagasc is returning to the jobs market after it confirmed that the six-year moratorium on recruitment has been lifted.

However, in the last month the Department of Agriculture has confirmed to Teagasc new arrangements which will provide it with discretion over new appointments.

There has been a substantial drop in Teagasc’s spending since 2008 due to the moratorium, a €26m reduction in the pay bill and staff numbers have fallen by 36%.

Some 20 new front line advisors will be recruited. This will bring the total number of front-line advisers to 234.

“In education there will be seven college teachers/education officer posts filled to meet the current spike in demand for education courses,” he said.

The new arrangements for Teagasc have also been welcomed by Simon Coveney, Minister for Agriculture, Food and the Marine.

He said farmers and those in the agriculture sector need solid science to help them meet the challenge of growing the Irish agricultural sector in an environmental and economically sustainable way.