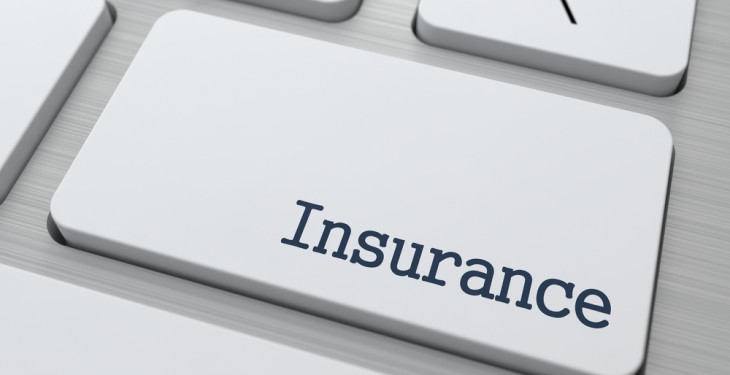 A high-level European Parliament debate on dairy quotas post 2015 is taking place next Wednesday. It is being pinned as a “watershed moment” for diary Europe post-Quota and more than 400 stakeholders across Europe are set to attend.

The agenda of the debate includes an analysis on future developments in the dairy sector by Ernst & Young and alternative studies on the future of the milk sector by the European Milk Board among others.

It is understood the Ernst & Young report will show milk quotas are no longer effective in preserving farmers’ incomes and that buy-out-type schemes such as those proposed earlier this year by the EU Parliament were ineffective in the face of a globalised dairy market.

According to Irish MEP Liam Aylward, the think-in is set to be a “watershed moment” for the future of diary farming in Europe.

“There has been a number of leaks from the Ernst & Young report,” he said. “In particular it states the need to boost income insurance schemes within member states, to redefine new instruments such as income stabilisation tools under pillar two rather than a buy-out scheme in cases of market imbalance post 2015.”

Meanwhile, the European Milk Board will present a study on milk production costs and the deficit situation of dairy farms in France. According to French media reports, a French-led lobby of MEPs are pushing for a reintroduction of supply control measures in the European dairy sector.

However Ireland remains defiant with the Government, ICOS, the Irish Co-Operative Society and the Irish Farmers Association strongly opposed to such a move.

The full agenda of the European Parliament debate can be found here.