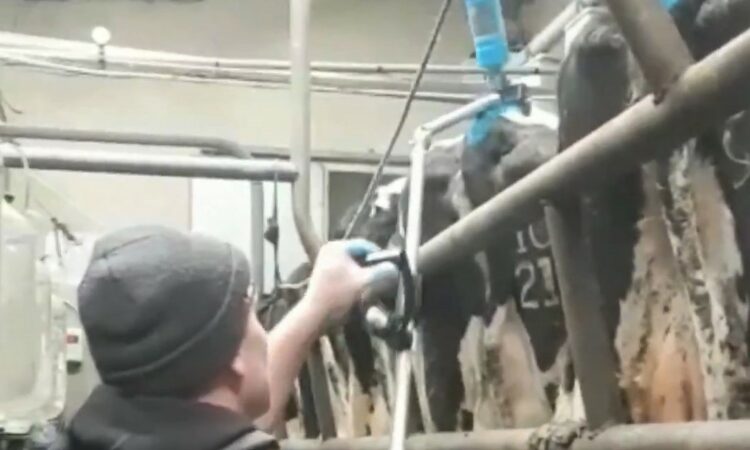 Dairy farmers around the country are now in the “breeding danger zone” – with actions taken over the next few weeks set to have a big impact on next year’s profit, according to one agricultural company.

This comes down to the simple basics of getting as many cows in calf in as short a period of time as possible, in such a manner that they are grazing on pasture for as long as possible, according to Tailpainter.com

The less well this is done, the more money is being paid to feed a cow that isn’t producing, the firm notes.

According to founder of Tailpainter.com – AI technician and dairy farmer Liam O’Keeffe – from visiting farms, he noticed that the farmers with fewer repeats and fewer empties were farmers “that also seemed to be doing a really good job of applying tail paint”.

“Farmers that only re-applied paint every two-to-three weeks – as it says on the bottle – were not getting as good a result.

“I figured that a key reason farmers did not top up tail-paint as often was because the job was a real pain.”

Initially getting up onto the rump rail of the milking parlour to tail-paint his cows, O’Keeffe was uncomfortable with the dangers of this method both in the short term – from falls and kicks – and in the long term from hip damage and repetitive stress injury.

Seeking a solution to this, while retaining a good calving rate, the farmer sought to find a way of tail-painting from the pit of the milking parlour.

Following a few ideas and tests, O’Keeffe developed the basic prototype of the Tailpainter, refining it to its current version.

“Being able to tail-paint quickly and easily from the parlour pit – or wherever makes the most sense for them – has been a game-changer for our customers,” the farmer and AI technician claimed.

Such measures will help farmers to “avoid the danger zone in this year’s breeding season”, O’Keeffe concluded. 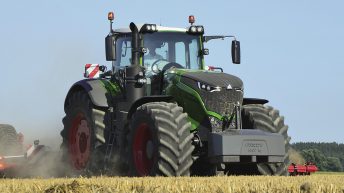