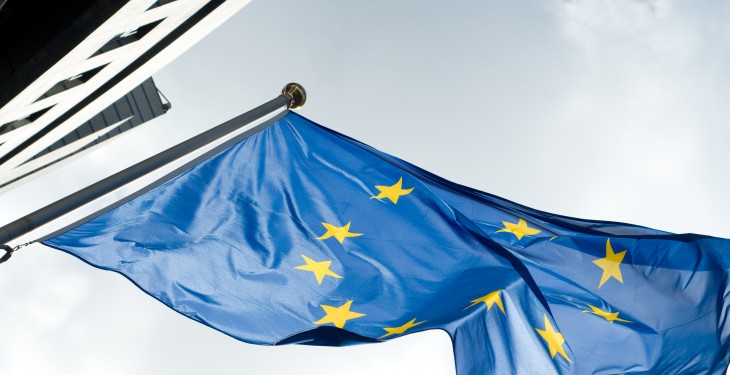 Mairead McGuinness, MEP and First Vice-President of the European Parliament, locked horns with the European Commissioner for Agriculture, Janusz Wojciechowski, over concerns regarding what she described as “economic patriotism”.

The European Parliament’s Agriculture Committee met the commissioner earlier today, Thursday, April 30, to discuss the new market measures to help the agri-sector through the Covid-19 crisis.

During the questions and answers session, McGuinness urged Commissioner Wojciechowski to ensure that the single market operates without interruption.

She expressed concern about developments in Poland where the government is “naming and shaming” companies importing dairy produce from other EU member states.

This breach of the single market is now subject to a formal complaint by the European Dairy Association to the European Commission.

During this morning’s meeting, McGuinness told the commissioner:

“You always reference ‘local markets’ and you said it again to us this morning.

“To me, that sounds like economic patriotism; and you know that the European Dairy Industry has launched a formal complaint against the Polish government for driving this ‘name and shame’ of processors in Poland using milk and other produce coming from the EU.

This is against all our single market rules and I need you to make a strong response on that, because when you talk of ‘local markets’, I worry that you’re talking about protectionism and you are not looking at the opportunities.

“And in that vein, you meet with Commissioner [Phil] Hogan on trade, to make sure that European produce – beef, dairy, etc – gets onto the international market as part of our emergency response,” the MEP said.

In a mixed response, Commissioner Wojciechowski claimed: “There is no contradiction I think about being concerned for our local market and at the same time wanting to develop exports, because all of our farmers in all sectors have to find a market for their products.

“But, to a certain extent, I think that you could say we’ve been neglecting our local markets in the past.”

The commissioner said that some member states “are very dependent on exports”, but claimed that “we can’t make food security dependent on imports”.

Commissioner Wojciechowski said there has to be a “balance between depending more on export, but also production for local markets”.

“The transport of three billion tonnes of food across the EU every year.

It means that every portion of food has been transported about 180km, so we have to do something to make sure that we can limit this and focus as well on supporting local markets and production.

‘Efforts to renationalise the food market’

Commenting following the meeting, McGuinness warned: “Ireland as a major exporter of food onto the EU single market should be concerned about efforts to re-nationalise the food market.

“The commissioner is keen on supporting local markets, suggesting that we need to refocus on local markets and EU food security.”

Limiting the transport of food is likely to be part of the as yet unpublished farm-to-fork strategy.

“Ireland, as a major exporter, needs to be aware of the implications of these proposals,” she concluded. 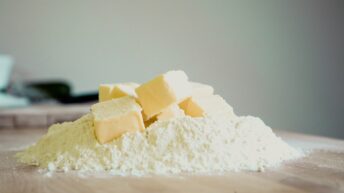