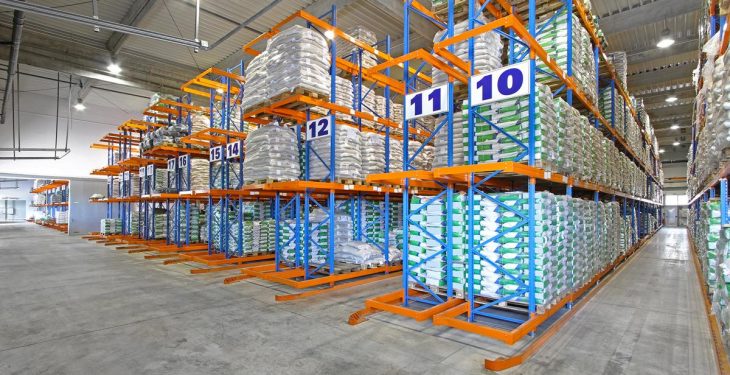 Irish dairy and meat processors will be able to apply for access to the European Commission’s Aids to Private Storage (APS) schemes – aimed at supporting 330,000t of dairy and meat produce from across the EU bloc – from Thursday, May 7.

The full details of the €80 million support package for European farmers – who are at the front-line of the Covid-19 pandemic – was announced by the President of the European Commission, Ursula von der Leyen, last week.

Although the sheer size of the fund has been heavily criticised by the country’s farm organisations, industry leaders and some opposing political quarters, work has been underway in recent days to get the temporary scheme off the ground.

The Minister for Agriculture, Food and the Marine, Michael Creed – who is said to have “led the charge” for farmer supports among member states – and the secretary general of the department, Brendan Gleeson, met with the CEOs of Ireland’s 10 primary dairy processors and the director of Dairy Industry Ireland (DII) last Friday, April 24.

While substantial concern was raised over the adequacy of the package – particularly the storage allocation for Irish cheese (an estimated 2,100t) and the rates affixed to the storage of butter and skimmed milk powder – the minister moved to assure those present of his commitment to seeking an expansion of the current offering at the next EU agriculture ministers meeting with the EU Commissioner for Agriculture and Rural Development, Janusz Wojciechowski.

As it stands, there appears to be enough chilled and ambient (room-temperature) storage capacity to cater for impacted Irish dairy produce – however, the tariff for private storage may exceed the grant on offer. As such, individual processors will have to fill the gap.

Over the coming days legislation for each of the storage measures will be adopted and the process of accepting aid applications is due to commence from Thursday, May 7.

Speaking to AgriLand, DII director said: “The door will be open on May 7 and it’s up to us to use what we can to support the Irish dairy industry and its suppliers. We must also work with department and the EU to get increase the available budget as the situation develops.

The advantage of this fund to the farmer is that it enables the processors to take produce off the market – instead of being forced to fire sell.

“This allows processors to access grants to keep the product in storage; then, hopefully, after three, four, five months the market will have recovered allowing processors to give their suppliers a better price.

“The department is working hard on this; the Irish are leading the line. The next step is to get the programme expanded to get more product in,” Mulvihill said.

The scale of the fund is expected to be addressed at the next EU Agriculture and Fisheries Council meeting – which brings together agriculture ministers from each member state – which is scheduled for May 13.

Further details on the breakdown of the EU’s €80 million support package for farming – to be divided across all member states (including the UK) – are outlined below.

The fund is comprised of the following APS schemes: