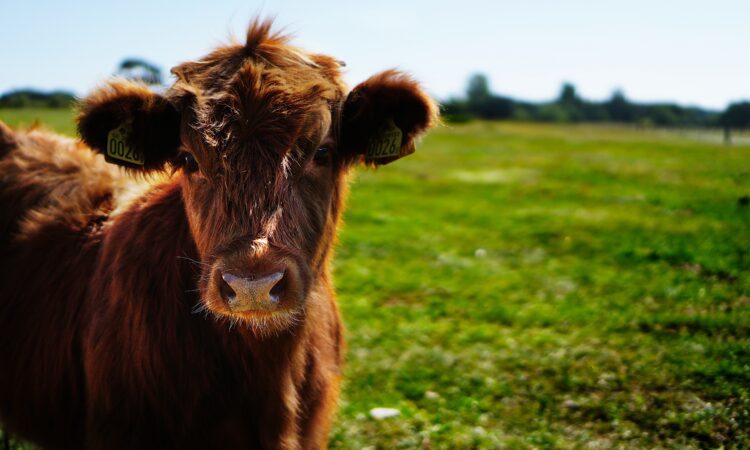 Research has found that emissions from livestock manure “patches” are lower than previously thought – which could work to the advantage of Ireland’s pasture-based livestock systems.

This, the researcher says, means that 2% of nitrogen in the dung and urine patches was believed to be lost as nitrous oxide – a form of greenhouse gas (GHG).

This latest project, however, has found those emission factors to be at a lower rate – 0.31% for cattle dung and 1.18% for cattle urine.

Krol said that the losses to the atmosphere were driven by factors including: rainfall; temperature; and soil moisture. The highest emissions were emitted in autumn, from the “imperfectly-drained soil”, she added.

The project researcher noted that the original greenhouse gas inventory showed that up to 41% of nitrous oxide produced from Irish agriculture comes from urine and dung deposited by grazing animals.

However, based on the new research, this fraction is reduced to approximately 23%.

This “clearly shows that our grass-based system has lower emissions than originally expected”, Krol said.

In addition, the researcher noticed large differences between excreta, soils and weather, which she maintains can help to mitigate emissions.

Krol said that, going forward, changes in animal diet can be further investigated in a bid to reduce nitrogen in urine or move it towards dung.

Meanwhile, the above research has come to light in a week where efforts to reduce Ireland’s GHG emissions have been front and centre in efforts to form the next government.

In terms of agriculture, some of the key questions posed by the Green Party to Fine Gael and Fianna Fail were: “Will you commit to an average annual reduction in GHG emissions of at least 7%?” and “will you commit to the development of a national land use plan?”

Today, Wednesday, April 29, in their response to Ryan’s letter, the leaders of Fine Gael and Fianna Fáil said they “would like to tease out with [Ryan] through talks, the specific actions that would have to be taken to achieve at least an average 7% a year reduction”.

The leaders continued by adding: “No party will want to introduce changes that will jeopardise employment or increase levels of poverty or have a negative impact on rural and regional development.”