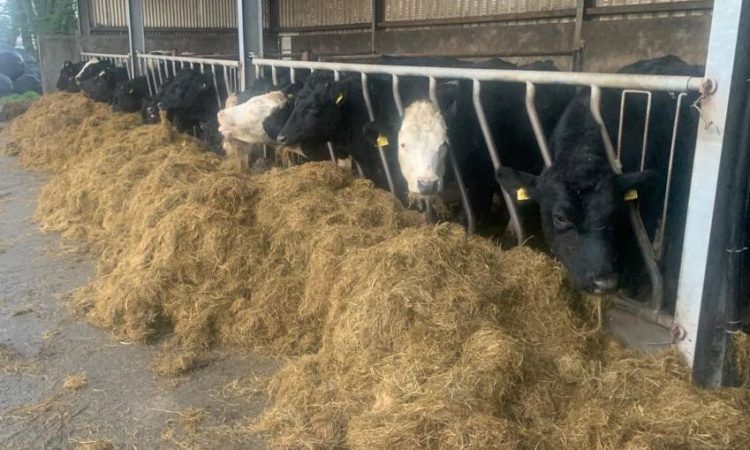 The housing period on cattle farms allows farmers the opportunity to get control on the internal parasites affecting their herd.

Developing a successful control strategy for these parasites early into the housing period will reduce the threat of a setback in animal performance.

Teagasc Green Acres Calf-to-Beef Programme participants – Jarlath and Austin Ruane have been carrying out a plan to control the internal and external parasites that are potentially going to impact their cattle post housing.

Farming from Claremorris in Co. Mayo, the Ruanes are using a targeted approach based on treating the right parasite at the right time.

The life cycle of lungworms, stomach and intestinal worms, alongside liver fluke all rely on the animal ingesting their larvae during the grazing season. If the cattle are treated effectively at housing they will not be re-infected prior to turn-out.

With cattle’s coats beginning to grow thicker at housing due to temperature decline and a lack of exposure to UV sunlight, the necessity to control external parasites such as lice and mites increases.

On the Ruane’s farm, they have treated their cattle with an Ivermectin pour-on  approximately two weeks ago. This product is being used to cover stomach and intestinal worms, lungworms and lice.

To reduce a potential re-infection from any untreated animals, all cattle on the farm were treated on the same day; this is to target a complete kill of the external parasites.

Prior to applying the pour-on the cattle’s backs, they were clipped from their tail to the base of their skull. This was to maximise the skin contact made by the pour-on and reduce the level of winter coat corner available for the lice to shelter in.

A liver fluke infestation will not only result in animal losses, but also reduce financial gains on the farm. These losses can occur in a number of ways such as poor growth rates; clinical disease; reduced production; liver condemnations; and death. 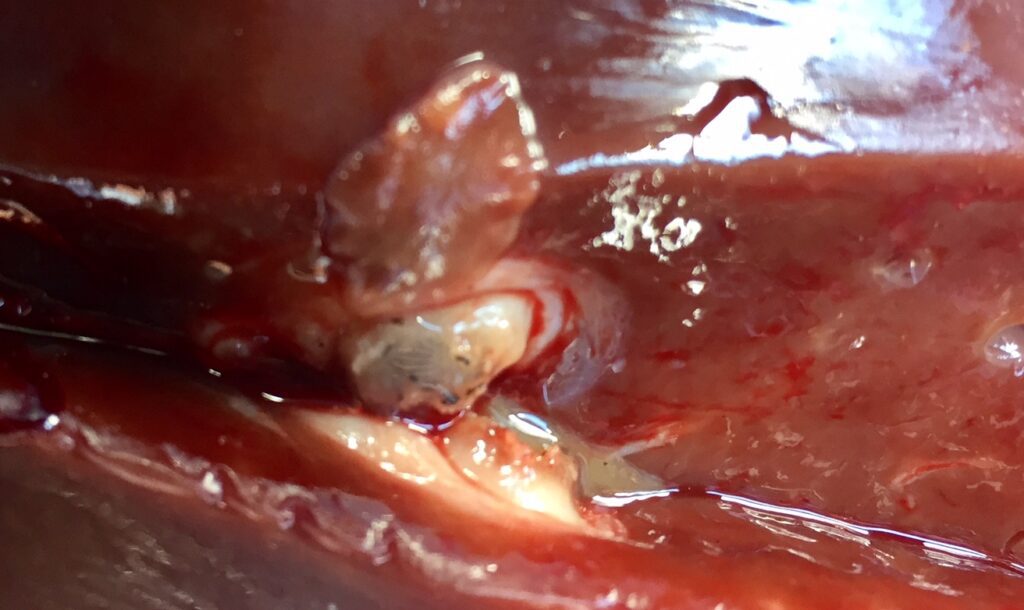 There are a number of flukicides which kill liver fluke at different stages of maturity. Therefore the success of treatment will be dependent on matching the active ingredient in the product used to the correct maturity stage.

Advertisement
According to Teagasc, triclabendazole is the only treatment that has activity against early immature fluke, however, cases of resistance to these products have been noted.

It is advised to use a drench containing triclabendazole in the third week post housing as it should kill all fluke in the animal. To test the effectiveness of this treatment, dung sampling is advised eight weeks after dosing.

Albendazoles, Clorsulon and Oxyclozanide products will only target mature fluke (10-12 weeks old), this being fluke which have left the liver and reached the bile duct.

Jarlath and Austin selected a Closantel based product to treat their animals two weeks after housing. This active ingredient will control immature and adult fluke.

As this product will not kill the early immature fluke, the Ruanes will having to retreat these animals again a further five weeks after their first dose. This is to kill any remaining fluke that were untreated by the initial dose.

Re-treating for Lice and costs

Even though the Ruane’s have already treated their animals two weeks post housing for lice, using the Ivermectin pour-on product – they anticipate that a second lice treatment will be necessary within the next few weeks.

This is due to the initial application of the pour-on not being sufficient in killing the lice eggs which would have been laid before the treatment. These eggs will hatch out and cause a reinfection of lice within the animal.

The full treatment plan for the Ruane’s farm this winter is outlined in the table below, along with the withdrawal period for each product used.

Having an average weight of 245kg, Jarlath and Austin’s treatment for their weanlings is being considered at a costing of €4.90 per head. The store animals on the farm are costing €10 per head to treat as they are factored at a heavier average weight of 510kg (see below). 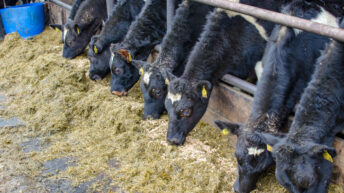