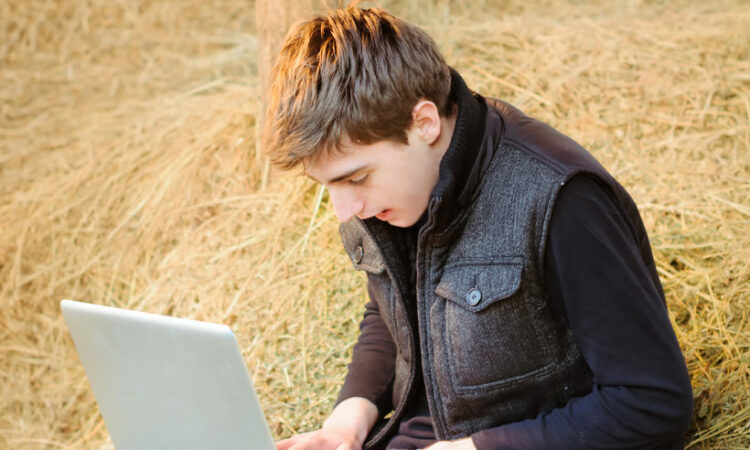 The FBD Young Farmer of the Year final was held for its first time ever as a virtual presentation live on the Macra na Feirme Facebook page yesterday evening (Friday, November 27).

The four finalists were introduced, but everyone had to wait in anticipation until this morning (Saturday, November 28) when the winner, Co. Galway dairy farmer Dara Killeen, was announced the winner.

John Cahalan, FBD chief commercial officer, said that the ambition and passion of the finalists is “a joy to behold”.

“These awards are instrumental as they provide a platform to showcase and highlight Irish agriculture and the fantastic work being done by young farmers,” he added.

The evening saw a number of awards recognising young farmers:

President of the Irish Farmers’ Association Tim Cullinan congratulated all those who took part in this year’s competition.

“The aim of the competition is to recognise and reward the top young farmers in the country, who are the future of our sector,” he said.

They are focused on building up their farm enterprises, innovating and participating in climate action. I am confident they will have a major contribution to make in the years to come.

Congratulating the biodiversity winner, Philip Farrelly of the National Rural Network said throughout the semi-final and final rounds of this competition, he has been engaging with “enthusiastic young farmers who have exhibited a passion for farming in a manner that protects and enhances the environment”.

Joe Melody was awarded the 2020 National Rural Network Biodiversity Farmer of the Year due to his “passion, commitment and enthusiasm for sustainable farming”.

“He is farming in a manner which respects nature, ensuring the land is properly cared for and that the habitats within it are protected and maintained.” 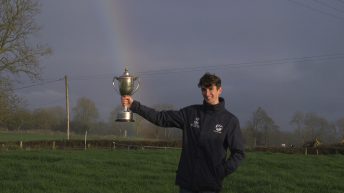