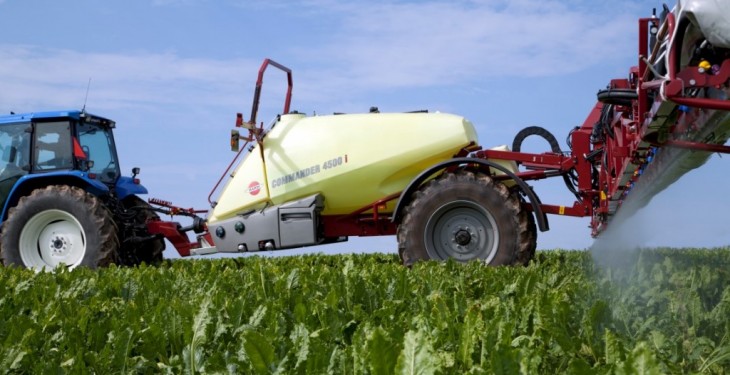 Group sales of Swiss agrochemical and seed manufacturer Syngenta dropped to $3.7 billion for the first quarter of 2016, according to the company’s first quarter results.

However, the sales are unchanged from last year, when adjusted for currency effects.

For the quarter ended March 31, sales in Europe, Africa and the Middle East rose by 6% compared with a strong first quarter in 2015.

But sales were 2% lower in North America,12% lower in Latin America and 10% lower in Asia Pacific.

“For the full year, our target of maintaining sales at constant exchange rates is underpinned by the contribution of new products,” said CEO John Ramsay.

“Over recent months we have reviewed our integrated strategy in the light of our experience over the last five years.

“There have been many clear successes, notably in the emerging markets, and we will continue to pursue an integrated approach where it clearly adds value.”

Seed sales in Europe, Africa, Middle East and Asia Pacific were down on the first quarter of 2015, resulting in seed sales dropping from $1.0 billion to $979m.

Seeds are central to grower decision-making and are indispensable to an integrated offer. We are, however, determined to improve the profitability of our seeds business,” Ramsay said.

Syngenta employs about 28,000 people in over 90 countries.

In February, Chinese state-owned chemical company ChemChina made an offer of $43 billion to takeover the company.

Last year, Monsanto failed in its efforts to takeover Syngenta, after it made two offers to buy the company.

Any deal between the two would have created a giant seed and agro-chemical company within the worldwide tillage industry.