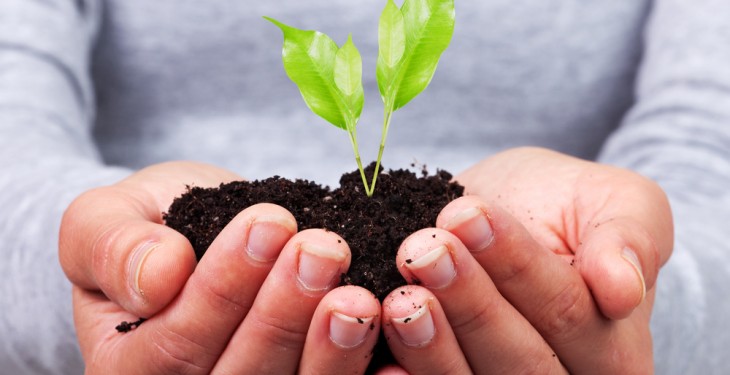 Eight out of 10 young farmers across Ireland are hoping to expand the home farm in the coming years through mainly long-lease and/or purchase agreements.

These are just some of the revelations contained in a major new study carried out by Macra na Feirme in association with FBD.

Last week, Macra released the results of a Macra/FBD survey in which Ireland’s young farmers had their say on issues affecting their future. The survey paints a picture of young farmers as dedicated and forward-thinking.

The respondents, 207 in total, were all participants in the FBD Young Farmer of the Year Award 2013.

Below is a snapshot of some of the Young Farmer Survey 2013 results: