Protecting the environmental resources we already have, including our water resources, will be a priority for the Environmental Protection Agency (EPA) in the coming years, according to director general of the EPA, Laura Burke.

She was speaking at the ninth annual Environment Ireland conference, organised in association with the EPA and the Department of Environment, Community and Local Government, taking place in Croke Park today.

“With the likelihood of a global water shortfall of 40 per cent by 2030, Ireland’s valuable and abundant water resources are predicted to become of increasing strategic importance to the Irish economy.  Clean water and a well-managed environment underpin key economic sectors, such as tourism and the agri-food industry, both of which thrive on the clean green image of Ireland.”

Preventing future environmental damage from the closure of activities and driving the remediation of existing contaminated sites will also be a major focus for the EPA, Burke said.

“There have been a number of high-profile cases in Ireland where the State has had to intervene to manage abandoned facilities such as mines, with significant environmental liabilities and costing tens of millions of euro,” Burke said.

“There are other cases where licensed facilities have ceased or gone into liquidation or receivership.  The current economic climate has increased the risk of such occurrences.  The EPA has recently published guidance on assessing and costing such environmental liabilities.  Proper environmental liability management makes both good environmental and good business sense, minimising environmental impacts and representing forward financial planning for businesses.”

Changing our behaviours to become more resource efficient will be the key to sustainable growth in the future, Burke continued.

“The current economic Recession – while it has brought profound hardship and difficulty for so many people – does provide us with an opportunity to break the unsustainable cycle of production and consumption we were on.  Resource efficiency has become one of the top environmental priorities and is one of the seven flagship initiatives within the Europe 2020 Strategy.  Our use of finite resources across Europe increased by 300 per cent between 1998 and 2011.  That was and is unsustainable.  We need to produce products that are reusable and recyclable and we all need to engage in more sustainable behaviours.”

In its most recent strategy statement, the EPA has expanded considerably its advocacy role, working with others to be an agent for change bringing about positive outcomes for the environment.

“We continue to carry out all of our core functions – environmental regulation, enforcement, monitoring, assessment, research and reporting,” Burke said.  “But we are now focusing particular energy and resources on working with others – local authorities, other agencies, businesses and people in their homes – to engage in sustainable behaviours. Our aim is to build awareness and the behavioural changes needed in our homes, communities, businesses and at a policy level to enable Ireland to become a low-carbon, resource efficient economy and society,” she concluded. 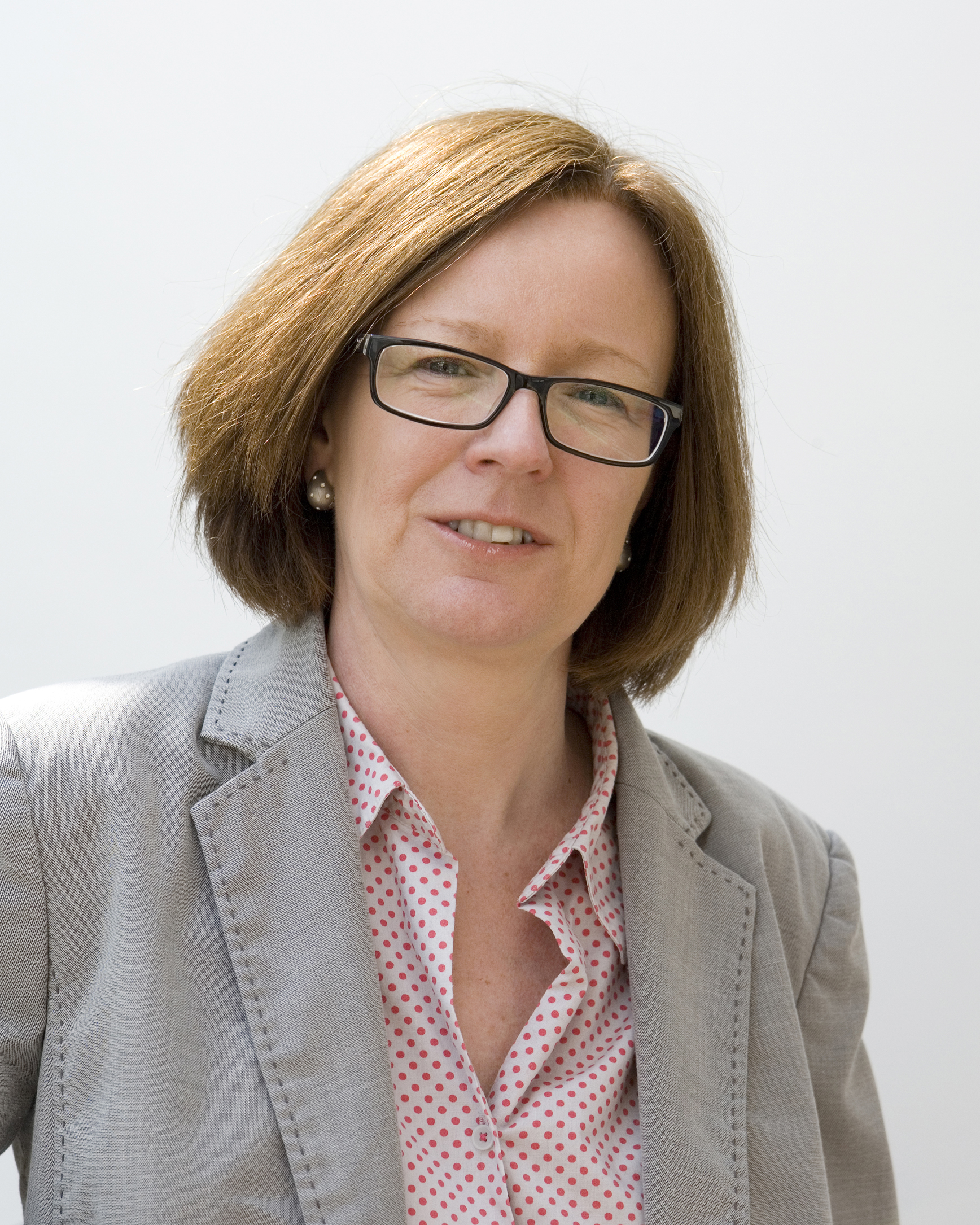