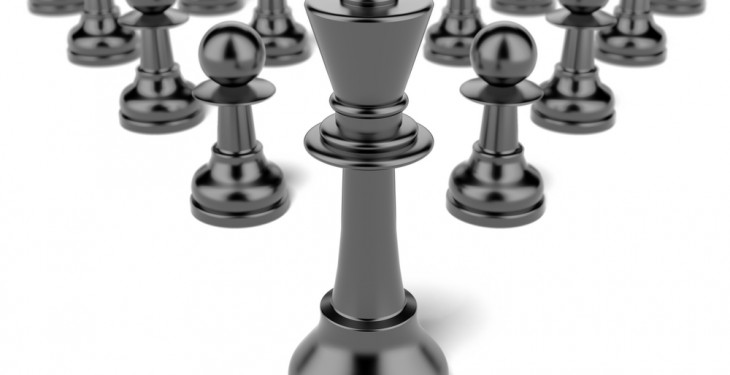 “We received more than 30 applications of a very high standard for these scholarships from very capable people. Following a two-stage interview process, the selection panel chose these six candidates to receive this award. I look forward working with our new scholars as they engage in the Nuffield Leadership development programme, work on their study topic and produce their report,” said Bill O’Keeffe, chairman of Nuffield Ireland.

The new scholars will be introduced and will give a brief outline of their study topic at the Nuffield Ireland Annual Conference in Mount Wolseley, Tullow, Co Carlow on Friday 8th November 2013. The full details of the conference will be announced shortly.

O’Keeffe explained that “the scholars will receive a travel bursary of €10,000. They will first receive briefings and skills development over the coming months, before further training with fellow-Nuffield Scholars from around the world in March 2014. After this initial stage, they will travel, including a six weeks travel block, to research their topic of choice.  They will be expected to prepare a comprehensive report, to be presented to the Nuffield Farming Scholarship Trust, as well as various other Irish and international agricultural forums,” O’Keeffe said.

“I am delighted to welcome these new scholars to Nuffield Ireland, and look forward to seeing them develop their full potential, and play an important role for Irish agriculture, their local community and for Nuffield in the years ahead. This brings to 63 the total number of scholars who have been awarded Irish Nuffield scholarships since 1996,” he said.