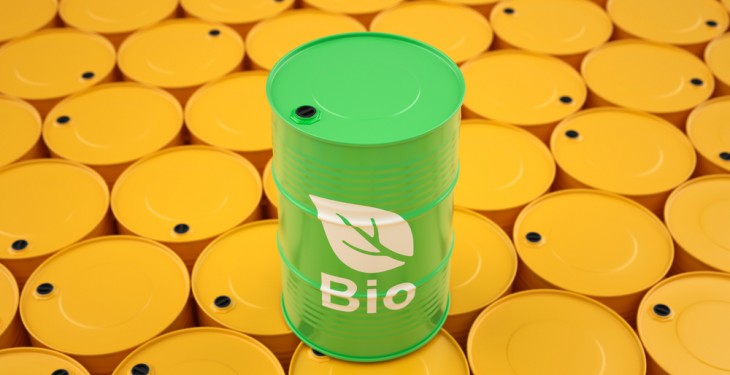 A key vote on a new biofuel policy has been postponed by the European Parliament.

MEPs were to decide how much first-generation biofuels – those from cereals, rapeseed and sugar – can contribute to the EU’s target of producing 10 per cent transport fuel from renewables sources by 2020. The vote was to take place yesterday but it was postponed.

The EU environment committee was calling for a 5.5 per cent cap on its contribution to transport fuel targets, while the trade committee wanted a 6.5 per cent cap. MEPs voted on a 6 per cent cap but the policy will have to go through a second reading in the European Parliament after it was defeated by a single vote.

According to the IFA national grain committee chairman, Noel Delany, the vote delay is good news for the industry here in Ireland.

Speaking to AgriLand, he said: “Biofuels are good for the industry in producing renewable energy. It is better than oil. But it is positive that a vote on a new biofuel policy across Europe has been postponed. We need to sit back and have a look and fully examine rather than any drastic action.”