Survey results: Which political party has the most participant support? 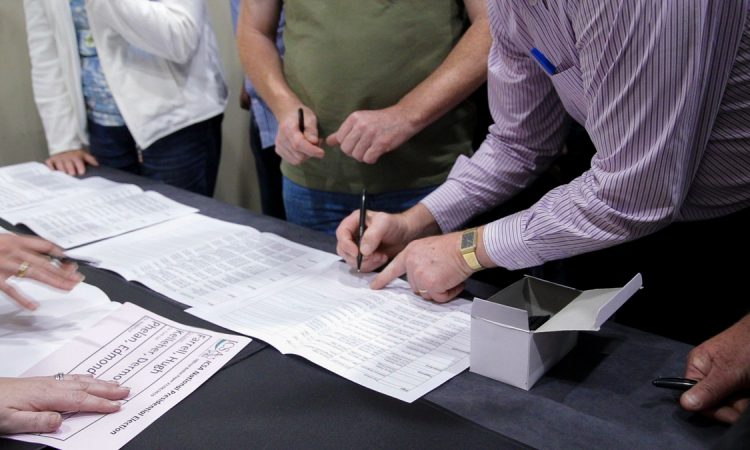 The ‘state of the nation’ survey – conducted with almost 3,000 farmer participants in recent weeks by AgriLand and Empathy Research – has revealed that 20% of respondents are undecided as to who they would vote for in a general election.

In the questionnaire, respondents were asked: “If a general election was to be held tomorrow, who would you give your first preference vote to?”

In terms of party support, Fine Gael just edged out Fianna Fáil with 23% of respondents stating that they would give first preference to Fine Gael.

Meanwhile, 21% said they would support Fianna Fáil in the next election.

A hefty 18% of survey participants said that they would back an independent candidate.

There is a large gap between independent candidates and the next grouping, which was Sinn Féin, to whom some 5% of respondents would give their first vote.

The Green Party, the Independent Alliance, Aontú and “other” parties each received 1% of participants’ backing, while Labour, Renua, Social Democrats and Solidarity – People Before Profit had a 0% following from respondents.

Finally, 3% of participants said they would prefer not to say who they’d vote for, while 5% would not vote at all.

Meanwhile, another political question was posed to survey participants, namely: Would you like to see a united Ireland in your lifetime?”

On this, 60% of respondents said yes, they would like to see a united Ireland.

Approximately 13% said that no, they would not like to see a united Ireland, while a further 26% said they do not know.