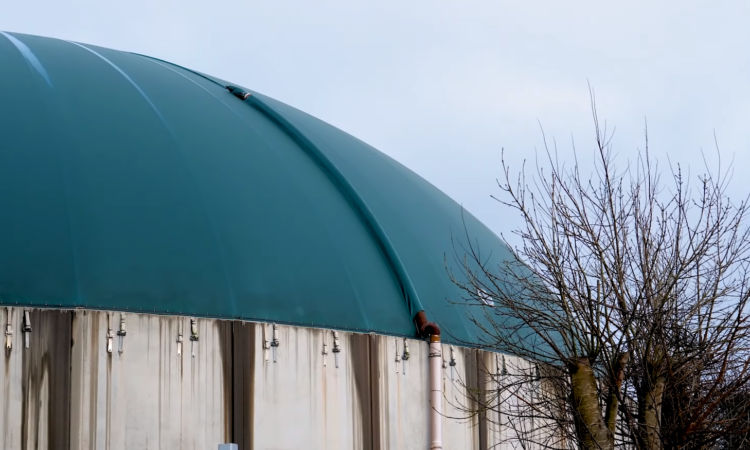 A biogas support scheme will be required to bridge the cost gap between the current cost of production of biogas and current sale price of fossil gas.

This is according to the CEO of the Irish BioEnergy Association (IrBEA) Seán Finan as he was speaking at the launch of a joint policy document calling for a biogas support scheme titled “Mobilising an Irish Biogas Industry with Policy and Action”.

The IrBEA and Cré Composting and Anaerobic Digestion Association of Ireland have today, Thursday, July 18 launched the joint policy document.

The document was developed following consultation with members and key stakeholders in the sector.

According to a statement from the IrBEA, it sets out a road map for how the Government target of 1.6Twh of biomethane by 2030 can be achieved on a phased basis over the next number of years.

The document provides the Irish Government with an industry roadmap for the rollout of “a meaningful Irish biogas industry”.

The document addresses the Joint Oireachtas Committee on Climate Action’s call for a strategy to be developed for Anaerobic digestion and also the Government Climate Action Plan action on biomethane injection.

According to the IrBEA, it articulates a vision from the industry and outlines the key principles which will need to be followed for the growth and development of a successful Irish biogas industry.

Continuing, Finan said: “Our vision is for the Irish biogas industry to be developed on a phased basis to achieve the government climate action plan target of 1.6Twh (200MW) of biomethane injection by 2030 or before.

“In the short term, we would like to see an initial phase of 65MW of biomethane funded by the Government.

“The initial 65MW can be achieved by €25 medium to large-scale biogas plants which are strategically located across the county and close to the gas grid.

The initial phase would deliver 400 jobs and abate 500,000t of CO2 with a biogas support scheme costing €40 million

Percy Foster, CEO of Cré, said: “We are delighted to have worked closely with our colleagues in IrBEA in producing this joint policy document.

“We firmly believe a phased approach in developing a sustainable biogas sector is the way forward.

“Our document outlines in detail the many significant benefits biogas has, which go unrecognised by many key stakeholders.

It helps meet renewable energy targets, diversification for farmers, creates local jobs, reduces the need for chemical fertilisers and the avoidance of greenhouse gas emissions are just a few examples.

The joint document “clearly articulates” that a whole of government approach is required to fund the biogas support scheme required, he added.

“A number of funding options are available and should be explored. An Irish biogas industry will deliver significant benefits to the country across at least seven different Government departments.”

Concluding, Foster said: “Policy and action is required now from Government to ensure this industry develops in Ireland which is mainstream in many other European countries for many years.” 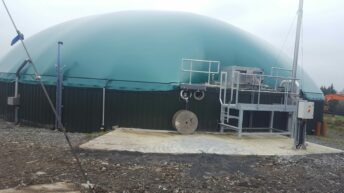