According to the mart manager, Anne Harkin, there was a great trade on the day, especially for lambs, which resulted in a full clearance.

Speaking to AgriLand about the trade on the day, Anne said: “We had an excellent trade on Monday, which resulted in a full clearance.

“We had a very large entry of lambs on the day. When the mart reopened after Covid-19 restrictions were relaxed we didn’t have big sales for the first few weeks, as farmers, I suppose, were a bit weary of how marts were going to be operating.

“However, over the last few weeks, we have had very big sales and the trade has been good.

There has been a strong demand for lambs, especially for the ‘middle-of-the-road lambs, which would be lambs that are in between feeding and finishing’.

“Farmers are back out in numbers again and they have been driving the trade for lighter lambs, in particular, over the last few weeks.

“We also had a selection of ewes with lambs at foot and, again, there was a good trade for these lots.” 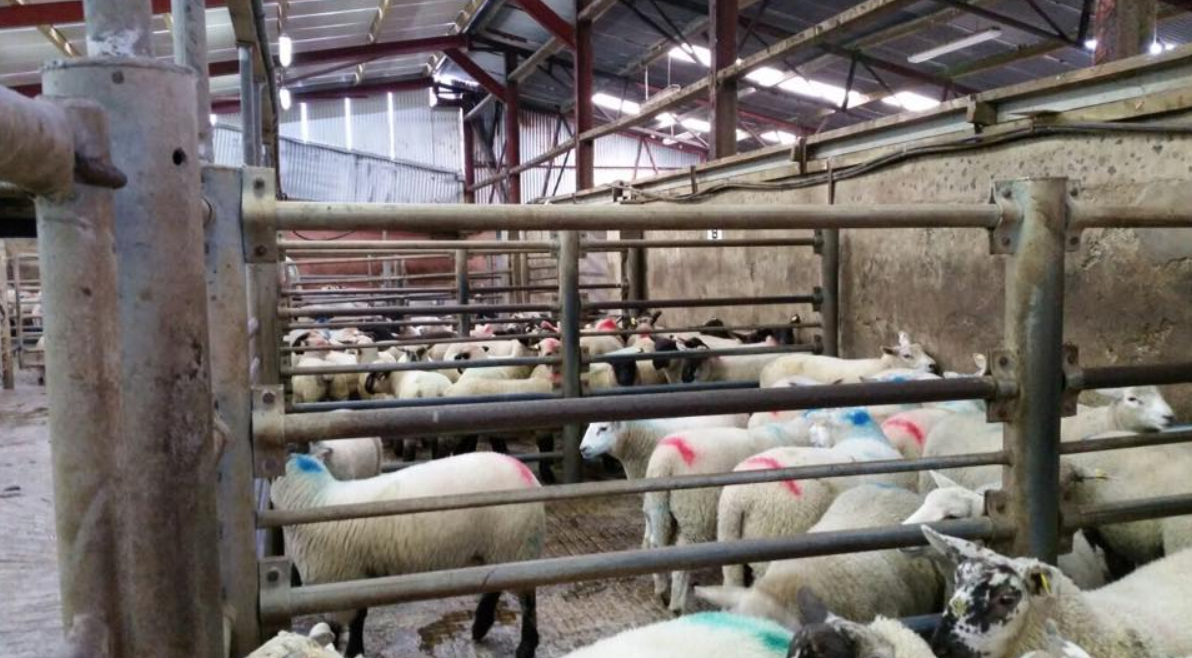