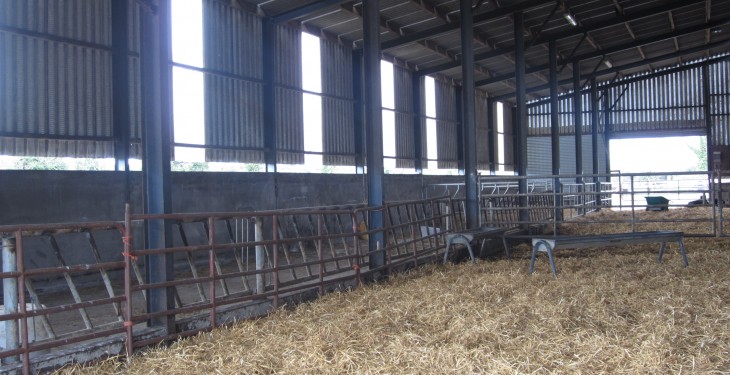 Straw is still in demand and there seems to be many farmers selling good quality straw from the shed this year. Prices are showing no sign of letting up. AgriLand did a quick run-down this week.

In mid-August, AgriLand reported that spring barley straw was walking out of fields at €30/bale (4X4), while €35/bale was being paid in some cases. These prices seem to be holding, while big bales (8X4X4) are still trading at €70/bale or over.

It is usually safe to say that the delivery charge is increased once the seller is travelling a significant distance out of their local area.

Big bales is where the real variation in price is. 8X4X2.5 bales in Co. Galway are selling for €60/bale (including delivery), while this price is up to €70/bale in Co. Tipperary.

8X4X3 bales in the main tillage regions of the country are more reasonable. €55/bale is being asked for in Co. Laois, while €60-65/bale has been reported in Co. Wexford.

Traditionally, when you move into counties Meath and north Kildare, the price jumps. Three 8X4X4 bales of barley straw were advertised on the trading website DoneDeal this week at a price of €100/bale. 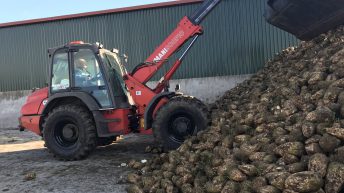 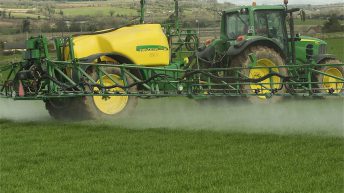