‘Still some ‘old young farmers’ out in the cold’ 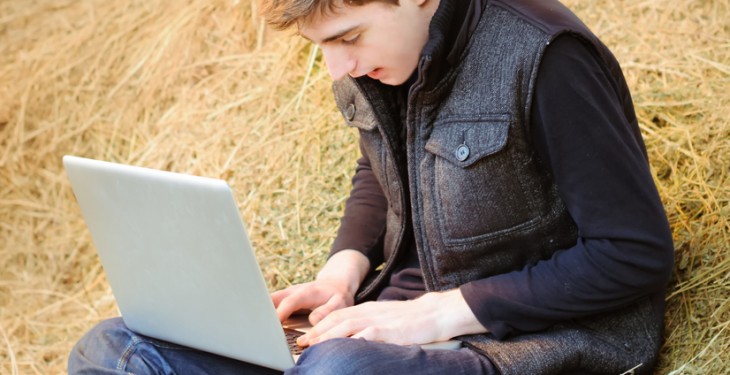 While the confirmation of the opening of the National Reserve for so-called ‘old young farmers’ is very welcome, there is still a category of younger farmers who are excluded from it, according to ICSA President Patrick Kent.

While Kent said a recent announcement in regard to the ‘old young farmer’ issue by the Minister for Agriculture Simon Coveney is a good one for young farmers who started farming in 2008 and 2009.

He also says there is still a category of young farmers who have been excluded from any entitlements.

“There is a sizeable cohort of farmers who started out before October 2008 and are still under 40 and who didn’t have the chance to build up good entitlements between 2000 and 2002.

“We are not talking about people just looking for easy entitlements – these are industrious young farmers who have built up an enterprise and have a track record of hard work.

“They cannot simply be left out in the cold while everyone else is catered for, and ICSA is calling on the Minister to address this anomaly,” he said.

Minister Coveney recently announced that he has decided that farmers who established their holding between January 1, 2008, and December 31, 2009 and who did not benefit from Installation Aid will be eligible to apply to the National Reserve.

The term ‘old young farmer’ is used to describe that group of farmers who, based on the date they established their holding in 2008 or 2009, did not have the opportunity to benefit from the Young Farmers Installation Scheme and who in 2015 will not be eligible to qualify as a ‘young farmer’ under the new Basic Payment Scheme. See also: Coveney confirms ‘old young farmers’ decision (applications to open in April)