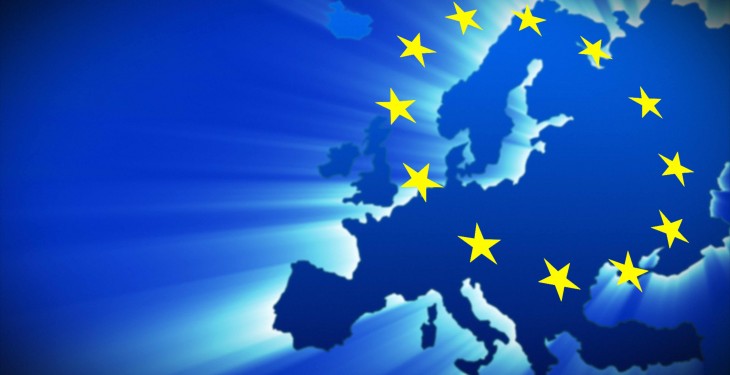 In there latest Brussels Briefing on Agriculture, Agra Facts journalists Rose O’Donovan and Ed Bray provide an update on the latest developments in the European Union’s farm policy.

In the update they discuss in detail developments at the last EU Agriculture Council meeting, which took place on March 16.

The meeting included a discussion by EU Member States on the reform of organic farming rules and the spread of an olive tree pest in Italy.

The Commission also announced that it had decided to extend the deadline for farmers to apply for direct payment support.

The end of the EU milk quota regime scheduled for March 31 was largely also debated with an expected cooperation between the Directorate General for Agriculture and the European Investment Bank to be made public in the coming weeks.

Also discussed is the highly anticipated Commission review of legislation on the GMO approval and import procedure due at the end of April with a possible renationalisation of the decision-making process.