Sterling tumbles as ‘leave’ side gains ground in Brexit referendum 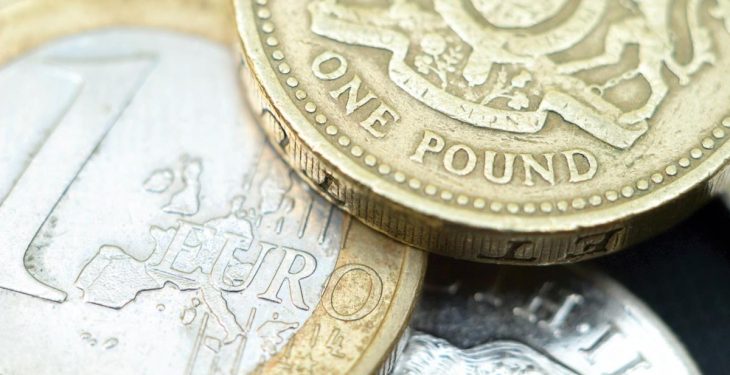 The Sterling/euro exchange rate has fallen sharply in early trading this morning on the back of two opinion polls this week showing the ‘leave’ side gaining ground in the Brexit referendum.

According to commentators, currency traders appear to be now ‘exclusively’ focussed on the referendum on June 23.

GBP has been stung by the latest round of polling ahead of the EU referendum.

In recent weeks, the pound had recovered strongly as polls should the ‘remain’ side in the lead in the campaign. But phone and online polls by ICM for the Guardian put the ‘leave’ campaign in front by three percentage points after earlier surveys suggested the two sides were neck-and-neck.

Last month the Bank of England warned that GBP/EUR exchange rate sterling could depreciate further and perhaps ‘sharply’ in the face of an EU exit.

The prospect of a UK vote to leave the European Union presents potentially highly significant challenges for Ireland.

However, the immediate impact of a Brexit obviously would mean a dramatic reduction in the value of the pound.

Consequently, with half of its beef exports going there, the United Kingdom is Ireland’s biggest beef market by far. If the pound is strong, it makes us highly price-competitive.

However, were the pound to weaken dramatically, as it undoubtedly would were the United Kingdom to decide to leave, Ireland would have competitiveness problems with both beef and dairy prices.