Status Yellow warning updated to include one more county 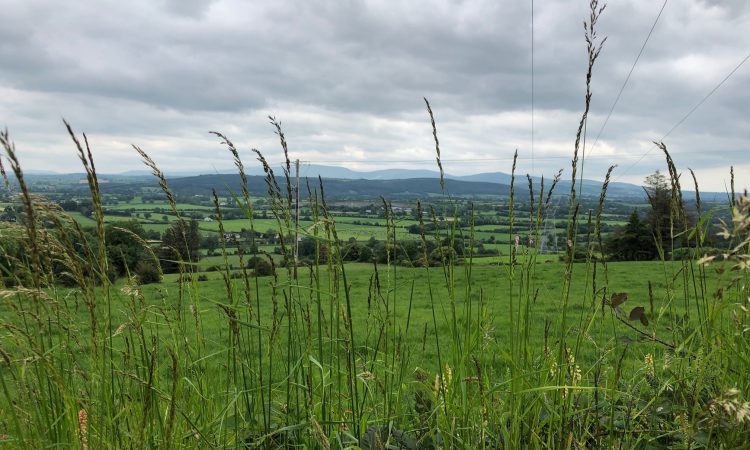 The Met Éireann Status Yellow wind warning that is due to come into effect tonight (Monday, February 15) has been updated to include one additional county.

As well as affecting counties Donegal, Galway and Mayo, the national forecaster says that the warning will now affect Co. Sligo as well.

Not only has the number of counties been updated, but the times that the warning will be in effect for has also been changed.

Instead of lasting for 12 hours, the warning will now last for 11 hours, according to Met Éireann. The warning will come into effect at 9:00pm tonight, as stated previously, while the time it expires at has been changed from 9:00am tomorrow morning to an hour earlier, at 8:00am.

It is predicted that southwesterly winds will reach mean speeds of 50kph to 65kph, with gusts of between 90kph and 110kph, in the affected counties.

These speeds could be higher in exposed coastal fringe areas. Where winds are onshore there is a risk of coastal flooding around high tide.

Outside of those counties, southerly winds will gradually strengthen later this evening, and it will become very windy in all western areas, with a band of rain extending from the southwest as the evening progresses.

The week is generally set to stay unsettled in most parts, though it will become slightly milder. 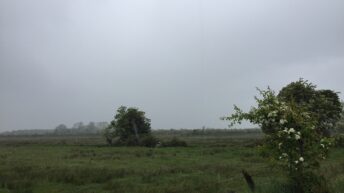