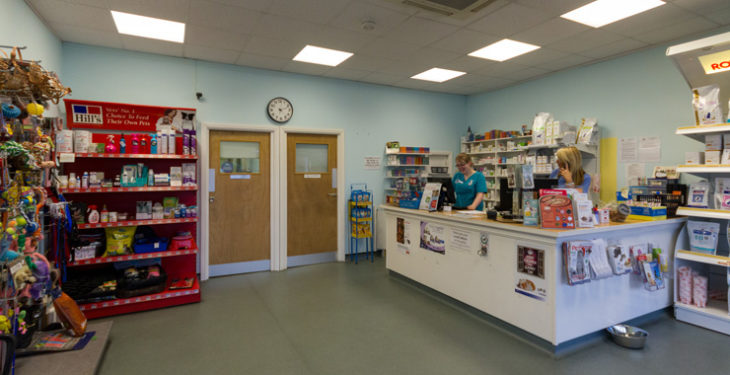 Staffing issues ranked ahead of Covid-19 as the main challenge facing veterinary practices in 2020, according to a new report.

The report, compiled by accountancy and advisory firm HLB Sheehan Quinn, surveyed veterinary practice owners and employees around the country.

However, the two issues may not be completely separate; staffing difficulties – particularly high stress levels and workloads – were contributed to by a higher demand for services, for witch the pandemic is identified as a cause.

Ranking just below Covid-19, 12% of respondents said that work-life balance was the biggest issue, while 8% said that animal medicines and antimicrobial resistance were the main challenges.

Despite this, 8% of total respondents said that “large animal practice challenges” were the main issue for them.

The same figure reported that credit control, profitability and costs were their primary concerns, while 7% were mainly concerned about regulation.

Advertisement
5% of respondents noted that the presence of corporate entities in the sector was the main challenge. 12% noted “other” unidentified challenges.

One of the most striking figures in the survey is the reduction in large animal-only practices compared to previous years of the HLB survey.

Some respondents reported occasional difficulties in getting paid. 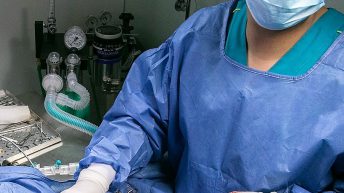