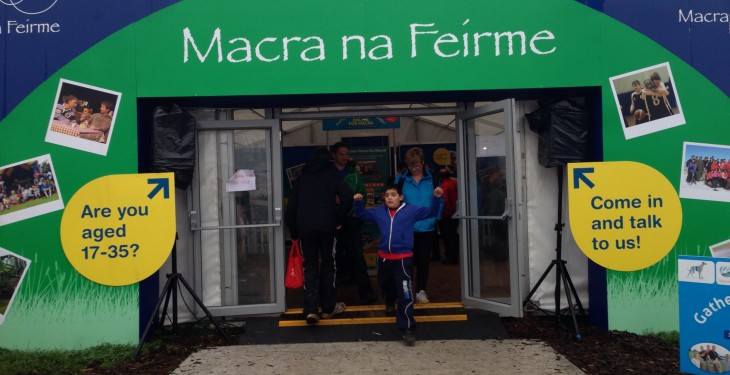 The Irish Farmers’ Association (IFA) and Macra na Feirme have retained their positions as the second and third most active lobby organisations on the lobby register following the close of the most recent lobby period, just behind IBEC.

The most recent lobbying activities registered by Macra included the importance of digitalisation of rural Ireland and the important role which young farmers will play in future EU environmental policies.

The Register of Lobbying is maintained by the Standards in Public Office (SIPO) Commission.

Macra na Feirme president Thomas Duffy said: “This is a significant achievement for Macra na Feirme and something we pride ourselves on. Both members and staff worked hard to maintain this position.

The skilled use of online meeting platforms in the midst of the Covid-19 pandemic has allowed more members than before to connect with their local politicians and communicate their concerns for the future.

“Young people deserve to have their issues heard and Covid-19 has provided the catalyst for them to get more involved,” Duffy added.

Macra na Feirme’s total number of returns for 2020 was 125, bringing Macra na Feirme to a total of 528 lobby returns since the creation of the register in 2015.

The IFA filed a total of 1,691 lobby returns since the start of the register, while the ICMSA filed 501. IBEC tops the lobby register with a total of 2,261 returns. 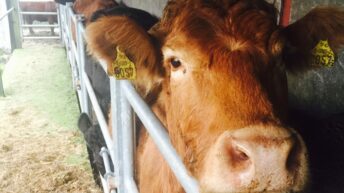 ICSA pushes to prevent compulsory prescriptions for some vet medicines