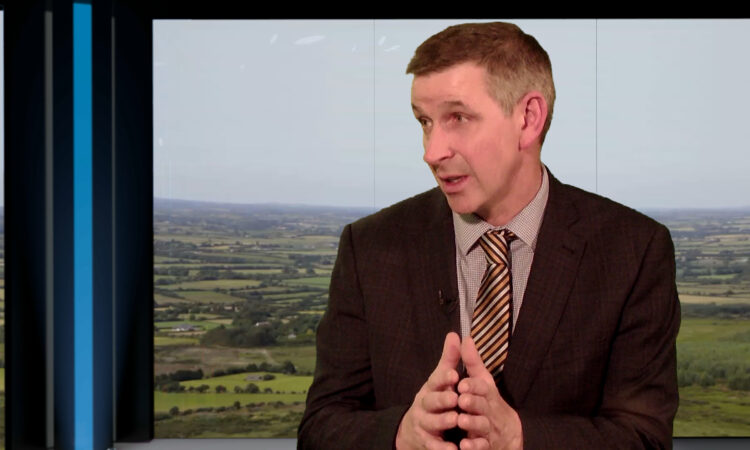 Former Ulster Farmers’ Union (UFU) president Ian Marshall believes that his potential re-election to Seanad Éireann will help to improve levels of understanding between Belfast and Dublin at all levels.

“To date, I am the only the person from a unionist background in Northern Ireland to be elected to the Seanad,” he told AgriLand.

“I really enjoyed my time there. But it’s unfinished business. Two Seanad vacancies now exist, one on the agriculture panel.

Elections will be called to fill these positions in the near future. I can confirm that I am putting my name forward as a candidate to fill the vacancy on the agriculture panel.

Marshall hails from Markethill in Co. Armagh. He has a strong dairy farming background and held the position of UFU president between 2014 and 2016.

He was elected to the Seanad in 2018 but lost out in a subsequent election, held two years later.

Marshall feels strongly that, in the wake of Brexit and the continuing impact of the Covid-19 pandemic, he can play a key role in bringing a rational approach to bear on both issues, from a farming and food perspective.

Commenting specifically on the current sensitivities concerning the implementation of the Northern Ireland Protocol, Marshall said that a pragmatic approach must be taken by all involved.

“Ireland is, to all intents and purposes, a single market from a farming and food perspective. The protocol recognises this fact in a very clear and forthright manner,” he said.

It cannot be changed. However, the protocol must be implemented in ways that recognise the need to allow much greater levels of unimpeded trade between Northern Ireland and Great Britain.

“Decisions to allow this happen in a meaningful way can be made quite quickly. It’s a case of starting with the low-hanging fruit and the ‘easy wins’.”

Where future farming and food trade patterns are concerned, Marshall believes that the UK and EU must retain similar food production standards.

“A major divergence in this regard could lead to very severe distortions of the market. This would be a very backward step,” he explained.

The former UFU president also points to the need for the UK and the EU to march in step, when it comes to delivering future support for the farming sectors.

“Priority number one for agriculture must be to ensure that the industry is adequately supported into the future.

If this is not achieved, then the price of food will rise in the shops. No government will want this to happen.

“Farmers must deliver for the public good, when it comes to justifying the future support that they receive. This means that they must farm in ways that have the most positive impact possible on the environment, and ultimately a positive impact on their bottom line,” he concluded. 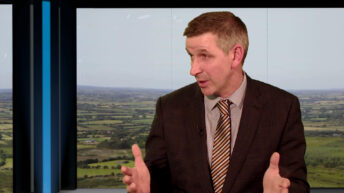