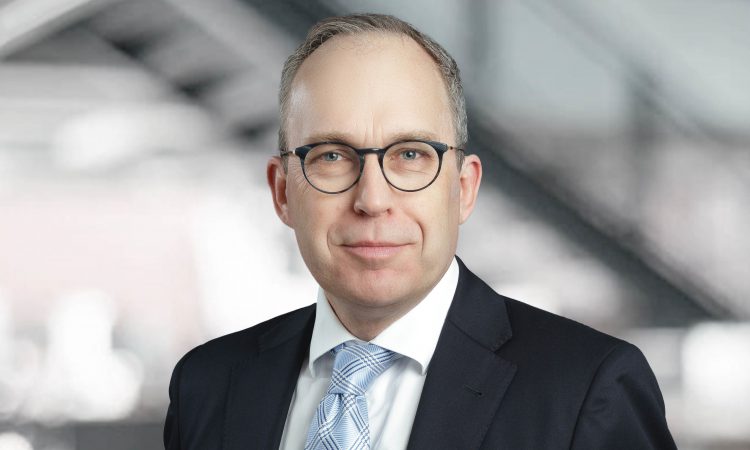 The Tetra Laval Group Board has appointed Paul Lofgren as president and chief executive officer (CEO) of DeLaval, effective April 1, 2021.

The appointment follows the decision by Joakim Rosengren to step down from his position after 18 years as president and CEO and 35 years with the Tetra Laval Group.

Paul Lofgren, who is currently executive vice-president cluster Europe Middle East and Africa, joined DeLaval in 2012 and was appointed to his current position in 2016.

Lofgren, who is 51 years old, holds a master’s degree in mechanical engineering from Chalmers University of Technology, Sweden.

The company says its vision is to “make sustainable food production possible”. It says that it is helping customers to reduce their environmental footprint while improving food production, profitability and the wellbeing of the people and animals involved.

DeLaval has approximately 4,500 professionals operating in more than 100 markets around the world and is part of the Tetra Laval Group.

The Tetra Laval Group is focused on technologies for the efficient production, packaging and distribution of food.

It consists of three independent industry groups: Tetra Pak; Sidel; and DeLaval. The group has 36,000 employees and revenue in 2020 was €13.1 billion.

This VMS V31 was equipped with a feature known as DeLaval RePro that detects heat and pregnancy automatically during the milking process. 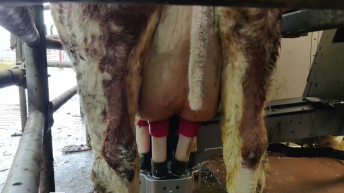 ‘We felt we would only get a few years out of a second-hand parlour, so we put in a robot’