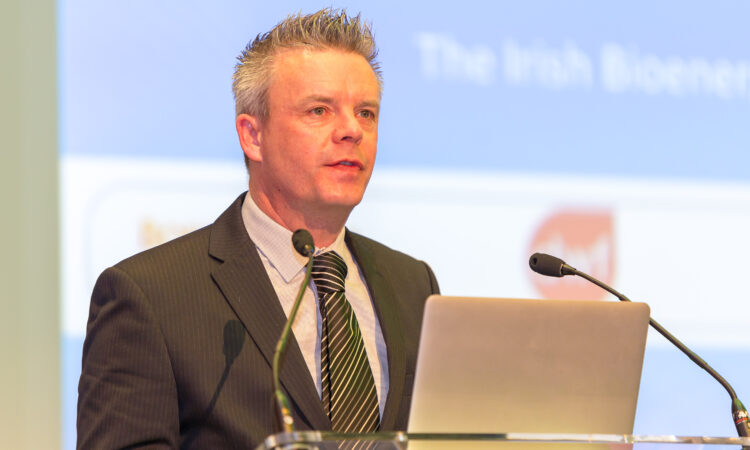 The Support Scheme for Renewable Heat (SSRH) needs to open fully in order to kick-start the Irish biomass sector, according to the president of the Irish Bioenergy Association (IrBEA), Des O’Toole.

Speaking to AgriLand recently, O’Toole – who also works for Coillte – explained that the sector has been at a standstill for the last few years since the Government announced plans for the scheme.

He said: “Unfortunately that killed the market, because everybody said: ‘We won’t do anything now; we’ll wait for the subsidy’. That’s three years ago.”

O’Toole noted that the IrBEA has been lobbying in this area to get the scheme up and running as soon as possible.

Last month, the Minister for Communications, Climate Action and Environment, Denis Naughten, announced that applications for Heat Pump Installation Grants under the SSRH were being accepted.

In Budget 2018, a total of €7 million was allocated to fund the initial phase of the SSRH – which is being administered by the Sustainable Energy Authority of Ireland (SEAI).

Meanwhile, Minister Naughten hopes to “work towards the opening of the operational support for biomass boiler and anaerobic digestion heating systems”.

“It is my intention that this will take place later this year, subject to state aid approval,” the minister added.

However, O’Toole is concerned that securing state aid approval – if the Government has already submitted an application – could potentially take a couple of months. He is worried that the sector could be facing yet another “false dawn”.

“The challenge is that there is no activity in the sector whatsoever. There are just no new projects.

“So really we just need that and we need to get motoring in terms of getting projects off the ground,” he said.

But he did warn that even when the scheme opens progress will be gradual, because projects will have to secure planning permission etc. 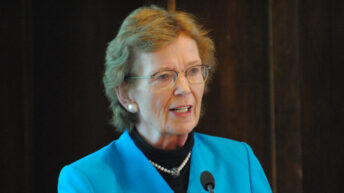