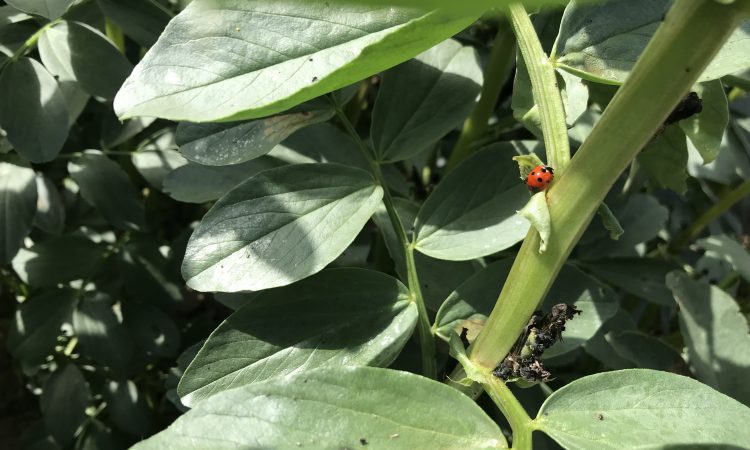 Spring bean seed will be tight this year, but for those who are going to look at sowing the crop it is important to be informed on the variety you are choosing.

Lynx is the highest rating variety for relative yield at 105. Fanfare comes in at 101, while Boxer is at 97.

All three varieties are close on their rating for percentage crude proteins. Fanfare rated 100, while Boxer and Lynx were at 99. The average crude protein content of the control varieties from 2017 to 2019 was 26.2% when calculated as a percentage of the dry matter yield.

The newest variety – Lynx – came in at the highest rating for resistance to chocolate spot at 7. Fanfare followed at 6, while Boxer rated at 5.

Both Lynx and Fanfare scored a 7 for resistance to Downy Mildew, while Boxer scored a rating of 6.

It should be noted that limited disease resistance data is available for all varieties. 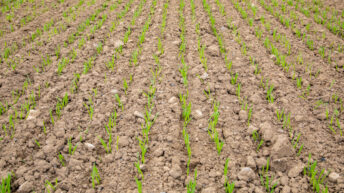 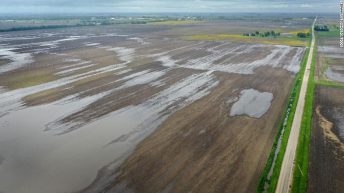