The Department of Agriculture has made special arrangements to ensure that the non-issue of a herd number will not impact negatively on applicants under the Basic Payments Scheme. 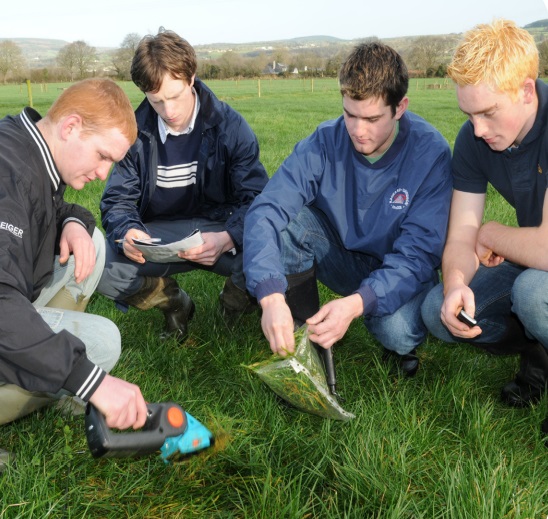 Thousands of young farmers have already applied for the Young Farmer Scheme to take advantage of a 25% top up of their Basic Payment Scheme.

According to latest figures provided by the Department of Agriculture to Agriland there has been just under 5,500 Young Farmers Scheme applications received to date.

In the CAP agreement in June 2013 a provision for up to 2% of funds in pillar 1 for provided for a mandatory 25% top up on Single Farm Payment for new entrant young farmers under 40 years for their first five years of installation.