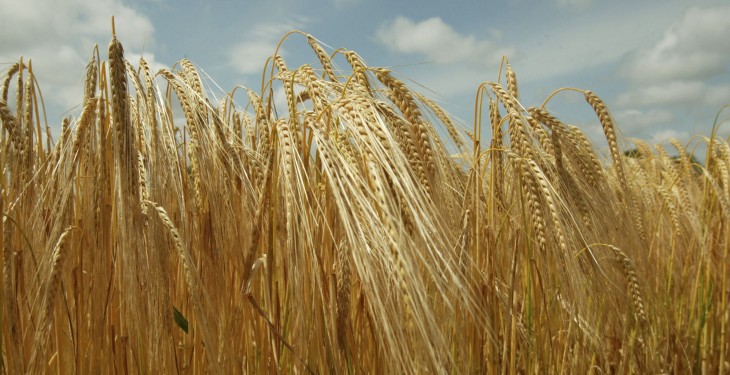 There is the potential for increased demand for barley in the Spanish market after dryness was experienced across key growing regions this year, according to experts.

Experts at the cereals and oilseeds division of the UK’s Agriculture and Horticulture Development Board (AHDB) said this provided an opportunity for higher barley exports to Spain.

The organisation said: “The state of EU barley supply will undoubtedly be a developing theme over the coming weeks. However, it is worth stating that at this time both the yield and area figures are provisional.

The situation in Spain and the wider EU will become clearer as combines roll across Europe.

Commenting on the opportunities for UK growers, AHDB said: “In 2015/16, the UK exported more than 550,000t of barley to Spain. However, the ability of the UK to supply barley this season, should a small Spanish crop be harvested, will be dependent on the size of the UK crop.

“Furthermore, trade will rely heavily on how export-competitive the UK is into the EU, with currency movements likely to play a key role.”

The pound to euro exchange rate was €1.14 when markets opened today, July 5, as readings from the IHS Markit’s Purchasing Managers Index showed a slowdown in the growth of UK business activity in June. 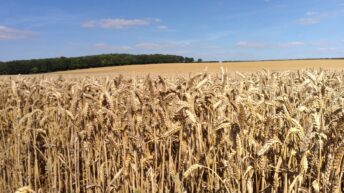