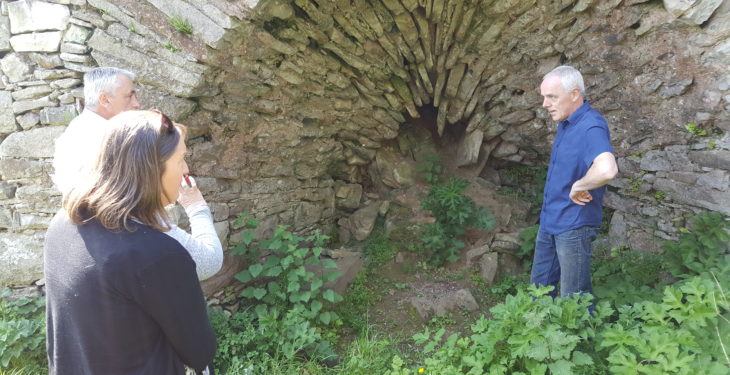 Four west of Ireland farmers who are taking part in the social farming initiative that is being driven by South West Mayo Development Company, will hold open days on their land shortly.

Paul Maguire from Partry, will hold an open day on his farm today, Wednesday, August 30, between 11:00am and 1:30pm

On Friday, September 22, there will be an open day at Chris Smith’s farm at Clogher, Westport, between 2:00pm and 4:30pm

On Wednesday, October 11, an open day will be held on the farm of Marie and Jimmy Barlow, Glinsk, Co. Roscommon, from 2:00pm to 4:30pm

Seven have already started. The initiative is supported by the Department of Agriculture, Food and the Marine under the CEDRA (Commission for the Economic Development of Rural Areas) fund.

Participants vary from people with intellectual disabilities to those with mental health issues; the longterm unemployed; and probation service users. “It can be anyone who is socially excluded, for a variety of reasons,” said Leahy.

Spreading the word to farmers

She works directly with the various service providers who suggest people who would benefit from involvement in the programme. The services provide matching funding to the department’s finance.

“I have been spreading the word to farmers about the initiative, and there is a lot of interest. Some farmers have difficulty in allocating a full day every week to the programme. They also have to take out additional insurance, and attend training. Health and safety is a huge part – a lot of work goes into that in training.

“Farmers get compensated for the time they have to put into the programme. Some think their farm isn’t suitable because of its size, but because the participants vary so much, we have farms on our books from 1ac to 183ac,” Leahy said.

Farmers are extremely enthusiastic about the 10-week placements. While participation in the programme benefits the service users, it also benefits farmers, many of whom work on their own all day long.

As part of their training, the farmers develop programmes aimed at those who will be assigned to their farms. “What works for one, may not work for another, so the programmes are very individual,” Leahy said.

Up to four people can be assigned to a farm at any one time. “We are very clear that it’s not work or free labour they are doing. They participate with the farmer on the level of their ability. That could vary from collecting eggs to helping to build a wall. What every participant does reflects their particular abilities and skills.

“For example, we have a number of participants from Galway who want to work with horses, so we will try and match them with farms that have horses. Others love the idea of sowing seeds,” said Leahy.

She is still taking applications from those interested in facilitating social farming on their land. “The amount of funding we have is limited. However, we hope that we will develop to a stage where the farmers who have undergone training will be dealing directly with the service providers.” 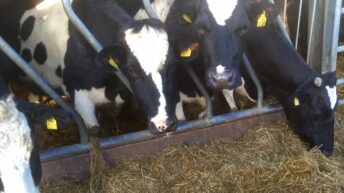