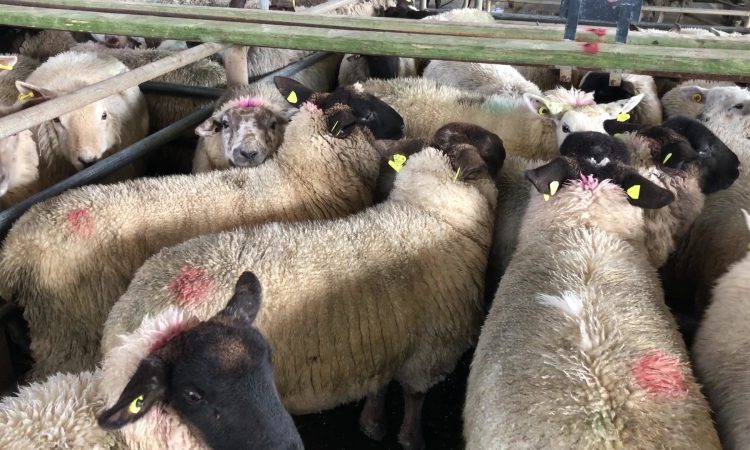 She said that numbers remain consistent week-on-week and that prices are holding well and were improved in cases on Monday.

Stores under 40kg were met with a good demand, with some of those nice quality stores making near, and over in some cases, €3.00/kg. The higher prices were in many cases seen for ewe lambs. Hoggets weighing between 34kg and 39kg made as far back as €94/head and sold up to €118/head.

Lastly, looking at the trade for cull ewes, stores started from €70/head, while heavy cull ewes sold up to a high of €125/head. 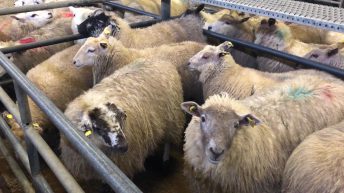