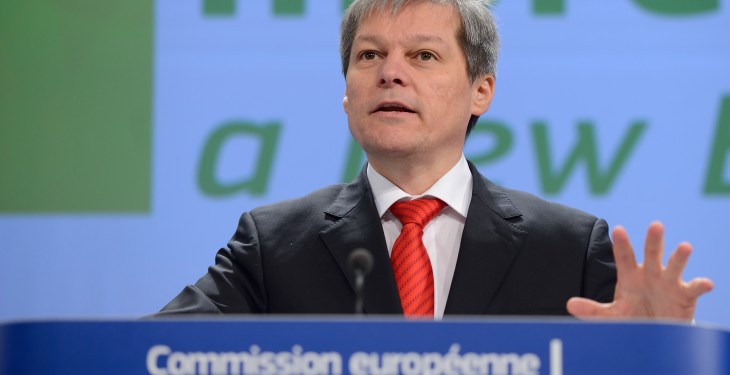 Six key Agriculture Ministers from milk-producing countries have issued a strongly worded letter to the Agriculture Commissioner calling him move unilaterally to adjust the butterfat co-efficient.

This is according to ICOS which also notes that the letter is seen as the latest political push to allow a possible reduction of superlevy fines for surpassing milk quotas in the regime’s final year.

ICOS says Ministers from Germany, Poland, Holland, Austria, Latvia and Luxemburg have argued at the futility of the EU imposing such fines on its own industry when ‘an outdated milk quota scheme that is going to be phased out in a couple of months anyway’.

However it says Minister Coveney and our traditional ally on the matter Denmark did not add their names to the request, as they are focusing their attention to resist any attempts to introduce new market management measures. ICOS says it would be requesting that the Minister to continue to follow developments carefully.

It agrees with the Ministerial letter’s contention that current commission policy on the matter is ‘not in line with the objective of a soft-landing’ and furthermore is ‘diametrically opposed to the jointly agreed aim to safeguard jobs in rural areas & strengthen the competitiveness of the European agricultural sector at international level’.

In the latest meeting of the European Parliament agriculture committee, many MEPs attacked the commission’s position and intransigence on the issue.