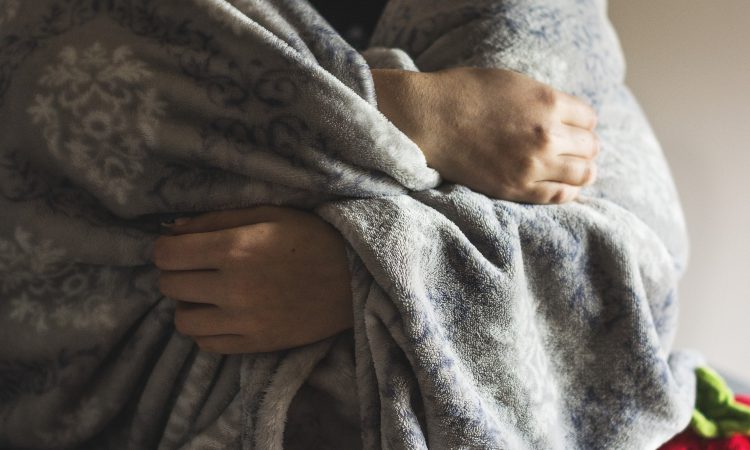 Two-thirds of people find it difficult to afford fuel to heat their homes, according to the results of a survey carried out by Sinn Féin.

Before Christmas, Sinn Féin launched an online survey in order to learn about how households are impacted by energy poverty.

‘Many people either go cold or hungry’

“The results are stark and paint a picture of how hard it is to stay warm. Many people either go cold or go hungry. More stay in bed all day,” the senator said.

Almost half of respondents go without heat because of the cost, while two-thirds found it difficult to afford fuel.

“Most people are worried about the cost of energy. Only a quarter of people said their heating keeps them warm in the winter.”

Senator Boylan said that while the most vulnerable are particularly impacted, the results show that symptoms of energy poverty are “widespread”.

“It affects young families and older people, those who are working and those who are unemployed, renters and people who are paying mortgages,” she continued.

“At times, the results make for very distressing reading. Battling with the cold has a clear impact on mental health. It makes people miserable, stressed and in some cases, even lose hope.

Energy poverty is further exacerbated by the Covid restrictions. People are being told to stay at home at the same time as the worst of the winter weather conditions kick in.

“This is taking both a mental and a physical toll on people’s health. Respondents who are carers referred to the increased burden of keeping the heating on while day care centres are closed.”

‘Ashamed and embarrassed of their situation’

She added that energy poverty must become a priority for this government.

“The last strategy to combat energy poverty lapsed in 2019 and here we are in 2021 and the situation has deteriorated,” she said.

“The results show that energy poverty is the silent crisis, as many of those affected are ashamed and embarrassed of their situation.

The government must produce a new energy poverty strategy without delay and ensure that the scope of that strategy is broad enough to catch all of those affected.

“The cost of energy is simply too high and more must be done to lower it. No family should have to choose between putting food on the table and staying warm.” 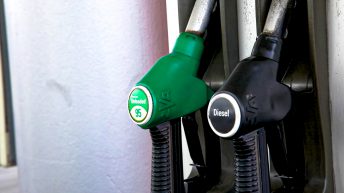