‘Signature Edition’: Will this be the collectible Case IH of the future? 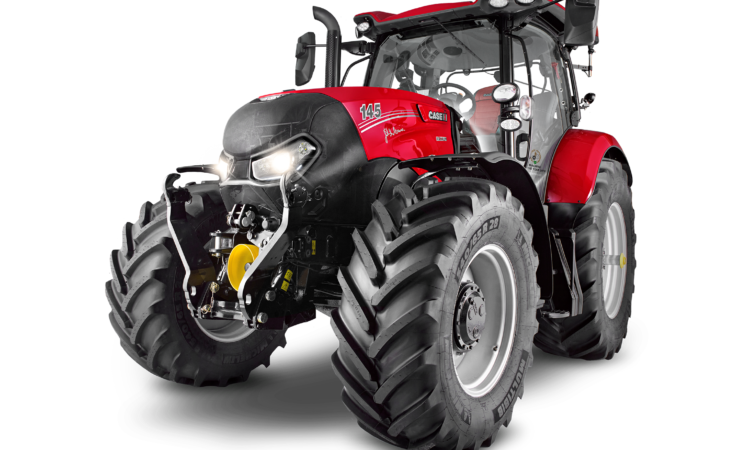 Case IH has introduced ‘Signature Editions‘ (pictured above) of some Maxxum models, apparently to celebrate the recent success of the Austrian-built tractors in several international awards.

The Maxxum Multicontroller was awarded the title of ‘Machine of The Year 2018’ at Agritechnica (Germany) in recognition of the “performance and cost-saving benefits” of its ActiveDrive 8 transmission.

It also achieved the ‘Gold Medal for Innovation’ at Fieragricola (Italy) and was named ‘Agricultural Machine of the Year’ at Agrotech (Poland).

Case IH says that the Maxxum 145 Multicontroller with the ActiveDrive 8 transmission was rated as the world’s most efficient four-cylinder tractor for field work – during a DLG Powermix test. It reportedly returned a fuel consumption figure of just 258g/kWh.

The Signature Edition package will be available as an option for the EU Stage IV compliant four-cylinder, 160hp Maxxum 145 and the six-cylinder, 165hp Maxxum 150 (both of which develop up to 175hp with Power Management).

It can be ordered on the standard, Multicontroller and CVX variants of both machines.

Signature Edition Maxxums will have a Jerome Increase Case signature on the bonnet, LED signature hood-lights, a leather steering wheel with the ‘Old Abe’ logo, a floor carpet, a Bluetooth radio and automatic (climate-controlled) air conditioning. 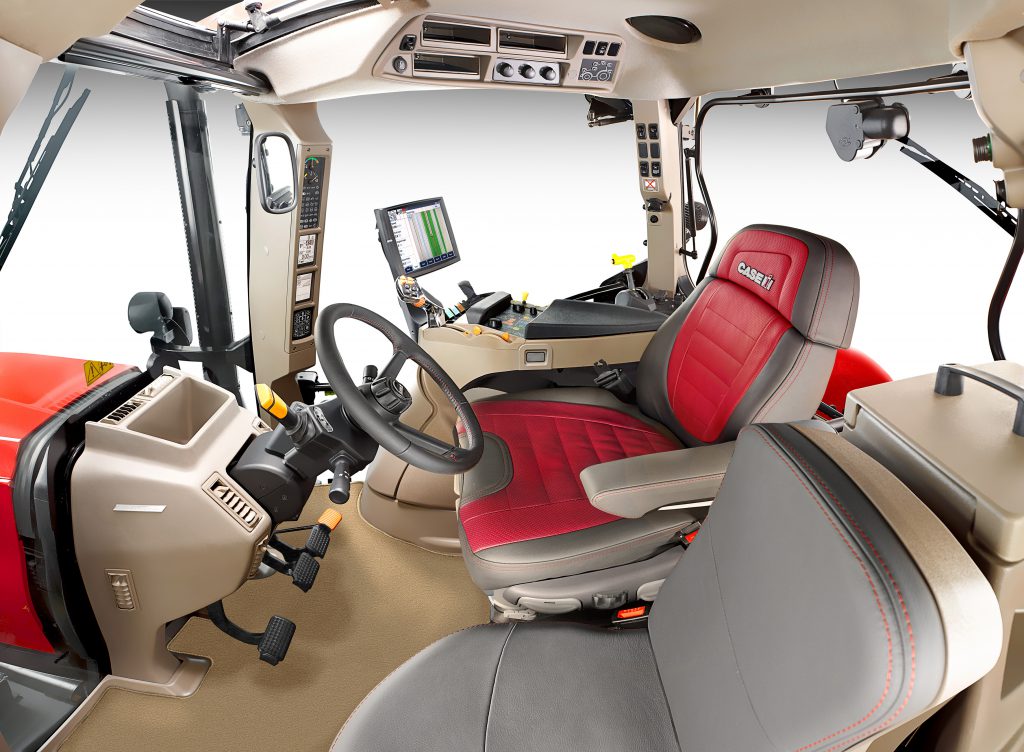 As part of the deal, standard Maxxums also get a Grammer Dual Motion seat, while Maxxum Multicontroller and CVX models get the Grammer Maxximo Evo leather seat.

Signature Edition models are available to order through Case IH dealers until June 30. 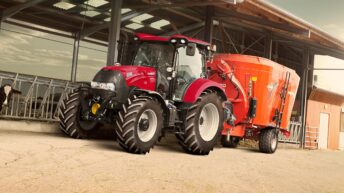